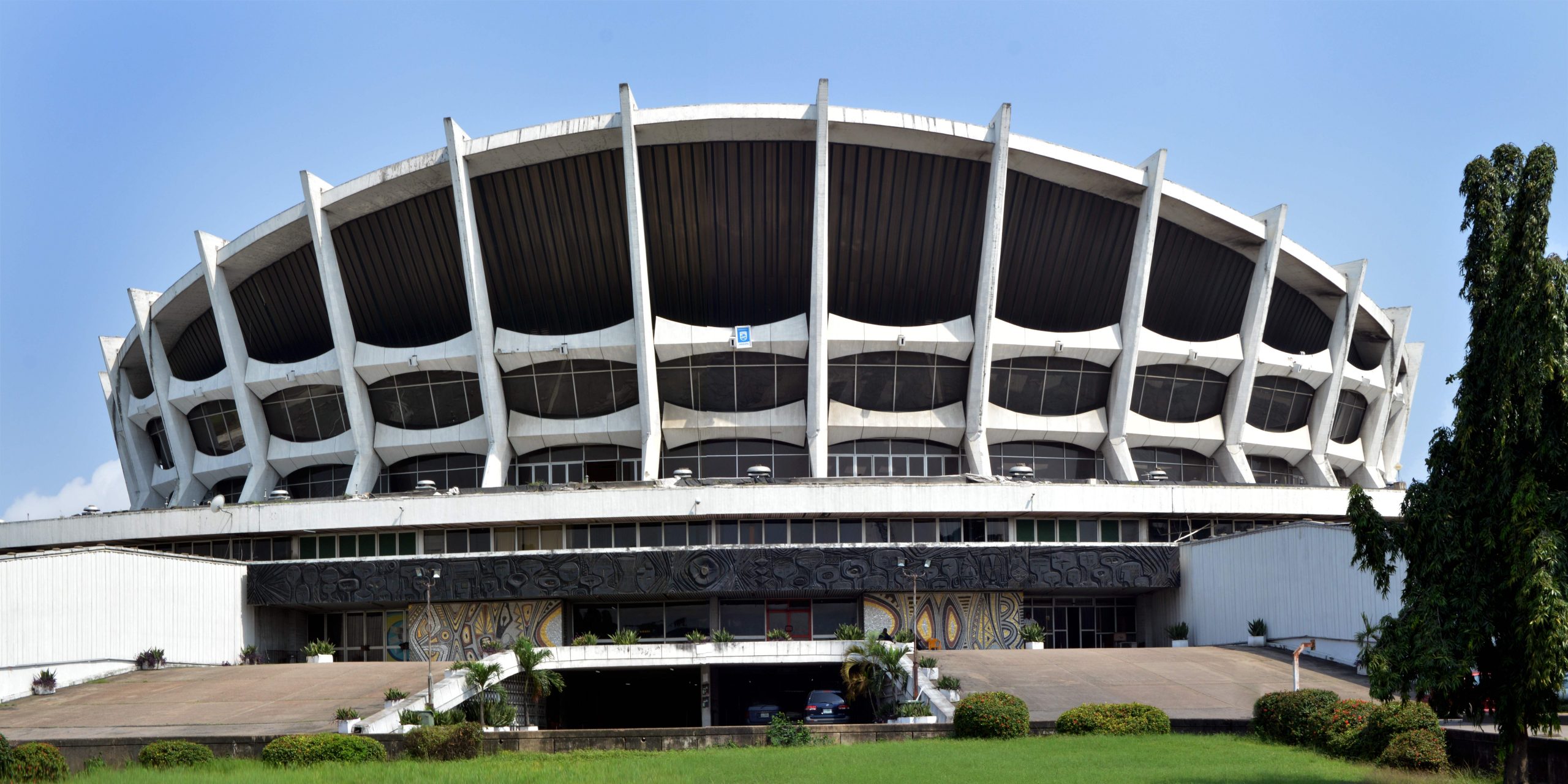 A Federal High Court Lagos on Friday, adjourned until Oct. 29 continuation of hearing in a suit by a company, Topwideapeas Ltd, challenging nullification of its concession over the National Theatre Complex.

The plaintiff described itself as a special purpose entity for the acquisition of the management right over the National Arts Theatre and its undeveloped lands in Lagos.

In the suit filed by plaintiff”s counsel, Mr Chijoke Okoli (SAN) and marked FHC/L/CS/2392/19, the plantiff wants the court to declare as unlawful, the termination of its concession over the theatre.

Joined as defendants are ; National Theatre and National Troupe of Nigeria Board, Infrastructure Concession Regulatory Commission, Minister of Interior, and the Attorney General of the Federation.

Also joined are: The Central Bank of Nigeria, Access Bank and Herbert Wigwe.

The Plaintiff is seeking a declaration, that it is unlawful for the defendants, to purport to truncate and nullify its rights as the concessionaire of the fallow land at the National theatre, by inducing a breach of its contract.

It wants the court to declare that the plaintiff has a valid and binding contract on the concession of the fallow land sumounding the National Theatre Complex in terms of the updated draft Concession Agreement between it and the Fedetal government.

On July 17, Justice Ayokunle Faji had granted an exparte order, seeking attendance in court of the Attorney General of the Federation, the CBN, among others to appear and. show cause why the National Theatre was handed over to developers while it is subject of a pending suit before the court.

On Friday when the case resumed for hearing, Mr Chijioke Okoli (SAN) announced appearance for the plaintiff.

Meanwhile, Mr O.B Bioku appeared for a company Jadens Trust Ltd which is a party seeking to be joined in the case, while Mr Biodun Abe told the court that he was representing the National theatre.

Okoli then reminded the court that the case was adjourned until today for parties to appear and show cause following the exparte order of the court.

In reaction, defence counsel (Orji) Informed the court that he had filed an application to show cause in response to the court order, as well as a counter affidavit and written address as well as a motion for interlocutory injunction.

Orji also informed the court of his motion dated July 7, seeking an enlargement of time to enter his memorandum of appearance.

On his part, fifth defence counsel (Ajogwu) informed the court that he had filed a notice of preliminary objection pending before the court since March, arguing that the subject matter sought to be protected was not properly defined by the plaintiff

He said that the reliefs sought were vague, having no beacon or survey plan.

Sixth defence counsel (Adegbomire ) on his part informed the court that he had filed an application to show cause in compliance with the courts order.

You should also READ  "I was already a successful businessman before becoming a governor", Saraki tells court as he defend properties

In his argument Orji said that the concession which the plaintiff is relying on was not binding as it was only a draft agreement which was eventually revoked.

He argued that an injunction cannot be granted as a remedy for an action that has been completed, and urged the court not to grant the plaintiff’s prayers.

Adegbonmire on his part, questioned the relevance of the ‘fallow land’ referred to in the plaintiffs motion, as it was not definitive and had nothing to link his clients.

He also asked that the application be dismissed with substantial cost, for being ‘deliberately brought’ by ex parte (without notice to other parties)

Plaintiff counsel, (Okolie) in response to defence, argued that they were delving into the main suit which was improper.

He argued that his exparte motion was geared at saving the dignity of the court, as he had sought for the subject matter to be maintained since the parties were before the Court.

In a short ruling, Justice Ayokunle Faji held that the plaintiff’s motion ought to be brought by a motion on notice in view of the contentious nature of the case.

The court consequently, struck out the motion, with cost of N50,000 against the plaitiff.

The court adjourned the case until Oct. 29 for continuation of trial.

In its main suit, the plaintiff wants an order of Court, directing the defendants to ensure a prompt handover of the fallow land in and about the National Theatre Complex, to the Plaintiff and its agents, for commencement of construction of the projects planned under the concession agreement.

Plaintiff is claiming the sum of N1 billion Naira in damages, against the defendants