The Nigerian Bar Association(NBA) Ibadan, Oyo State branch has vowed to follow to a logical conclusion the case of a lady, Towobola, who was humiliated by police officers after her alleged arrest in the company of a suspected armed robber.

In a press release signed by the branch’s Vice Chairman, Delayo Oriekun, the branch said that since the video of the humiliation of Tewobola went viral, NBA has swung into action by interacting with the Oyo State Commissioner of Police, and the victim’s family over the unfortunate incident.

Oriekun who doubles as the branch’s Chairman, Human Rights Committee vow to continue to defend the rights of citizens in the state.

Below is excerpts of the press release:

Since the video of a young 25 years lady found in the company of an arrested armed robbery suspect went viral, the Human Rights Committee of the Nigerian Bar Association, Ibadan Branch has swung into action and interacted with the Commissioner of Police, Oyo State on the matter.

The Committee has also maintained regular contact with the victim of the brutal conduct and her family.

The Nigeria Bar Association decries the unprofessional and tactless approach of the investigative police officers handling the case. The Bar is more worried with the manner the young lady was manhandled, manacled, tortured and subjected to putrid humiliation. The bar condemns, in an

Esq. visited the Commissioner of Police and the apparatus of the police institution to forge alliance on a good working relationship especially in the area of promotion and enforcement of the

We have however noted with admiration, the timely intervention of the Commissioner of Police, Oyo State, Mr. Joe Nwachukwu Enwonwu, psc for his personal engagement with the bar and assurances on this matter. We also applaud the Inspector General of Police for showing quick and immediate interest on the subject matter. We are hopeful that the police will conduct an objective and thorough investigation on the degrading and dehumanisation treatments meted to the young lady.

We also seize this opportunity to urge the police to ensure that adequate regard is given to professionalism and international best practices while carrying out their lawful activities. The men and officers of the Nigerian Police should note that Nigeria is not a jungle and as such it should not be made one by the Nigerian Police in the onerous duty of maintaining law and order in the society.

We further call on the Police Service Commission to conduct regular training for the men and officers of the police to avoid such embarrassing consequences as depicted by the officers in the instant case in the daily engagement with the society.

The Nigerian Bar Association, Ibadan Branch appreciates all our members, other civil society organizations who have shown deep interests and expressed serious concern in this disturbing matter. We thank the respective bar leaders, most importantly, the Senior Advocates of Nigeria who have expressed their desire to take up the matter pro bono.

You should also READ  In U.S., arbitration allows police officers fired for misconduct to return to jobs

We assure the victim, her family and the general public that NBA Ibadan Branch is awaiting the outcome of the IG’s intervention. The bar will not condone any inhuman and degrading against Nigerians. We are poised and determined to follow up the case to a very logical conclusion as well as ensure that the citizens’ rights are not violated indiscriminately by law enforcement agencies within and outside Oyo State.

The bar will more ever than before monitor the police and ensure that institution being a creation of the constitution carries out its duties within the ambit of the constitution, the Administration of Criminal Justice legislation and other enabling laws without fear or favour. 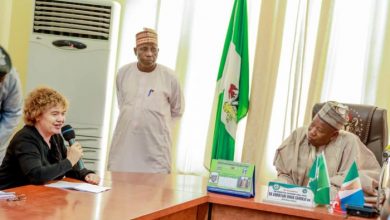 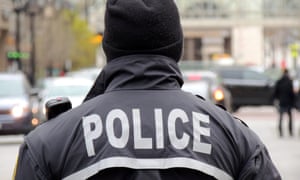 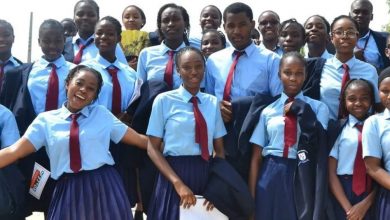 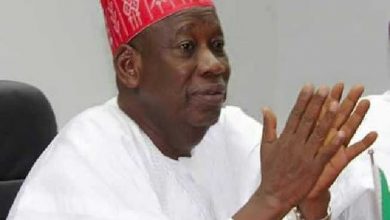