Lawyers for a Huawei executive facing possible extradition to the United States are disputing the Canadian government’s claim that it can’t release some documents in the case because it would compromise national security.

Meng Wanzhou is wanted on fraud charges in New York, but she denies the allegations against her.

During a virtual Federal Court hearing on Monday, defence lawyer Ian Carter questioned how releasing the documents could hurt Canada’s relations with China any more than a government affidavit that is already public.

“If there is a genuine concern from the … government of Canada about damage to relations between Canada and China, one wonders why this affidavit would have been drafted and filed publicly,” Carter said.

“It is a series of propositions and allegations that paint China in a negative light.”

The affidavit by Global Affairs Canada’s director general in South Asia alleges that China regularly seeks to blame foreign governments for the consequences of its actions, he said.

Carter also said the Federal Bureau of Investigations in the United States wouldn’t expect any of its correspondences to remain confidential because it is a law enforcement agency, not an intelligence service.

Robert Frater, a lawyer representing Canada’s attorney general in the proceeding, told the judge the defence team is making “abstract” arguments because they haven’t seen the documents.

The application calls for proper arguments that can only be made in hearings closed to the public because of the sensitivity of the documents, he said.

“To discuss it in the abstract is not useful,” Frater said. “All of these issues really have to be based on the fuller context that will be provided in the closed hearings.”

The public and media have been barred from the resumption of the hearing on Thursday.

Meng is chief financial officer for the Chinese telecommunications giant and the daughter of Huawei’s founder, Ren Zhengei. 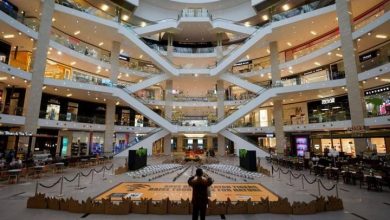 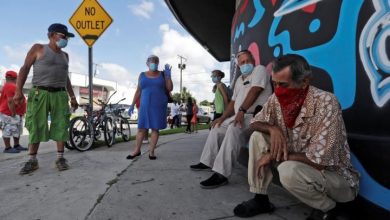 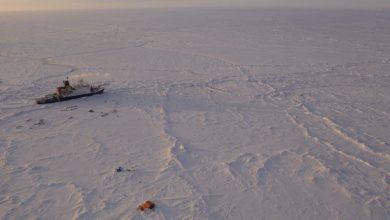 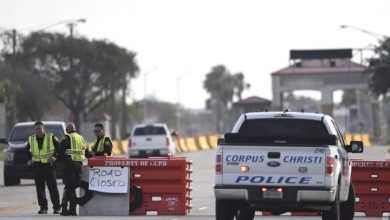