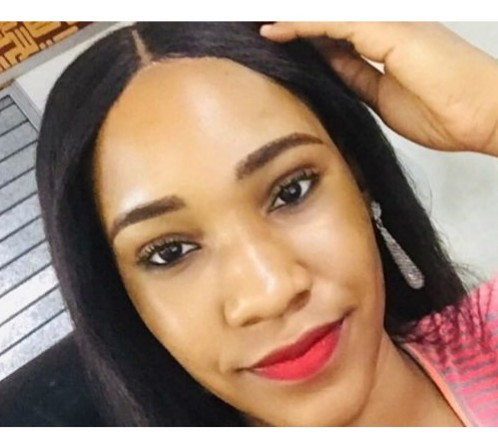 A Lagos High Court sitting in Igbosere yesterday remanded in Police custody a truck driver, Sodiq Okanlanwan, alongside the truck owner, Wasiu Lekan, who allegedly crushed to death Chidinma Ajoku, and Chima Nnaekpe to death on July 26, 2020 along Apapa-Oshodi Expressway.

Miss Ajoku and her colleague, Nnaekpe, who both worked in the Commercial Department, Hajj & Cargo Terminal at the Federal Airports Authority of Nigeria before their untimely death when a truck with number plate SGM 715 XA loaded with a 20ft container fell on a commercial bus in which they we’re traveling.

The trial judge, Justice Mobolanle Okikiolu- Igihile made the order following Okanlanwan and Lekan’s arraignment for alleged involuntary manslaughter. The duo are facing a three count charge filed against them by the Lagos State government.

The Lagos State Attorney-General and Commissioner for Justice Mr Moyosore Onigbanjo SAN, told the court that the defendants committed the offences on July 26, 2020.
He said Okanlanwan, on July 26, at about 4pm, on Oshodi Expressway, in Ilasamaja, ran over the victims, with his vehicle.

Onigbanjo said the defendant unlawfully killed one Nnaekpe Chima Victor, Chidinma Ajoku and Daniel Okwuoge, by running over them with his Truck.

According to the prosecution, the offence is contrary to Section 224 and punishable under Section 229, of the Criminal Law of Lagos State.

The defendants pleaded not guilty.
In view of their plea, the AG, prayed the court to remand the duo in police custody pending when they test negative to Covid-19, before they can be remanded at the appropriate Correctional facilities.

Onigbanjo also asked for a short adjournment to commence the trial, but the defendants’ counsel Mr Emmanuel Okedi, who held the brief of M. A. Osagbede, objected to the short adjournment, adding that he needed to study the information as he was just served few minutes before the arraignment.

Consequently Justice Okikiolu-Ighile, adjourned till August 20 and 26, 2030 for trial.