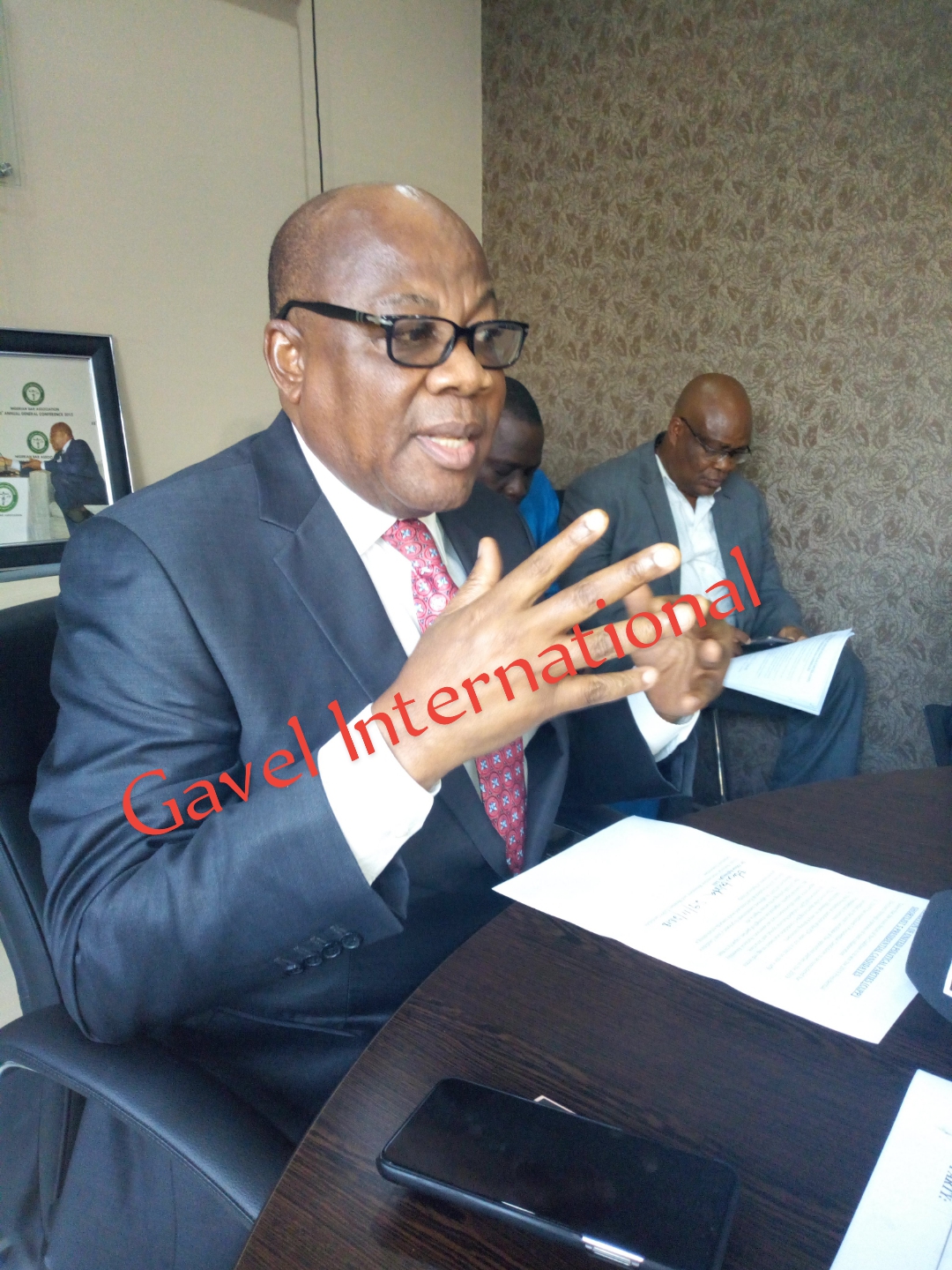 The Board of Trustees of the Nigerian Bar Association (NBA) on Thursday dismissed the petition of one of the contestants for the office of the president in the July 2020 election of the association, Dele Adesina SAN, saying it lacks “judicial authority to give direction to NBA”.

In a letter dated August 19, 2020, and signed by its chairman, Dr Olisa Agbakoba SAN, the BoT acknowledges that the elections were flawed, but that its position is at best advisory.

“We note that the elections were not perfect. We reviewed your petition and note that it raises serious issues. Nonetheless, our advise will be the overall interest of the Bar should be paramount on the mind of every Nigerian lawyer and to that extent, we urge that all lawyers and no less the candidates be mindful of the need to promote a cohesive, united, and strong Bar. We regret that we are unable to advise that the election should be canceled in the overall interest of the Bar”.

The BoT however regretted the challenge bar elections has continued to pose since 2016 and recommended a transformation of the electoral process.

Below is the full letter of BoT: 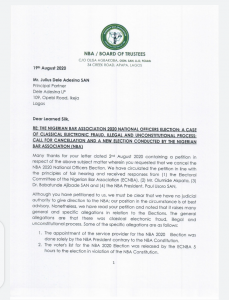 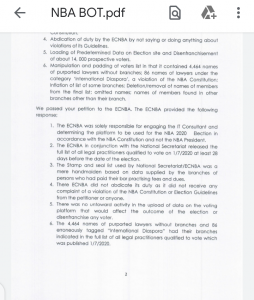 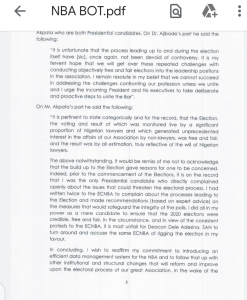 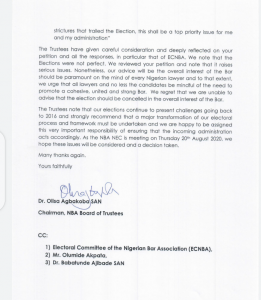