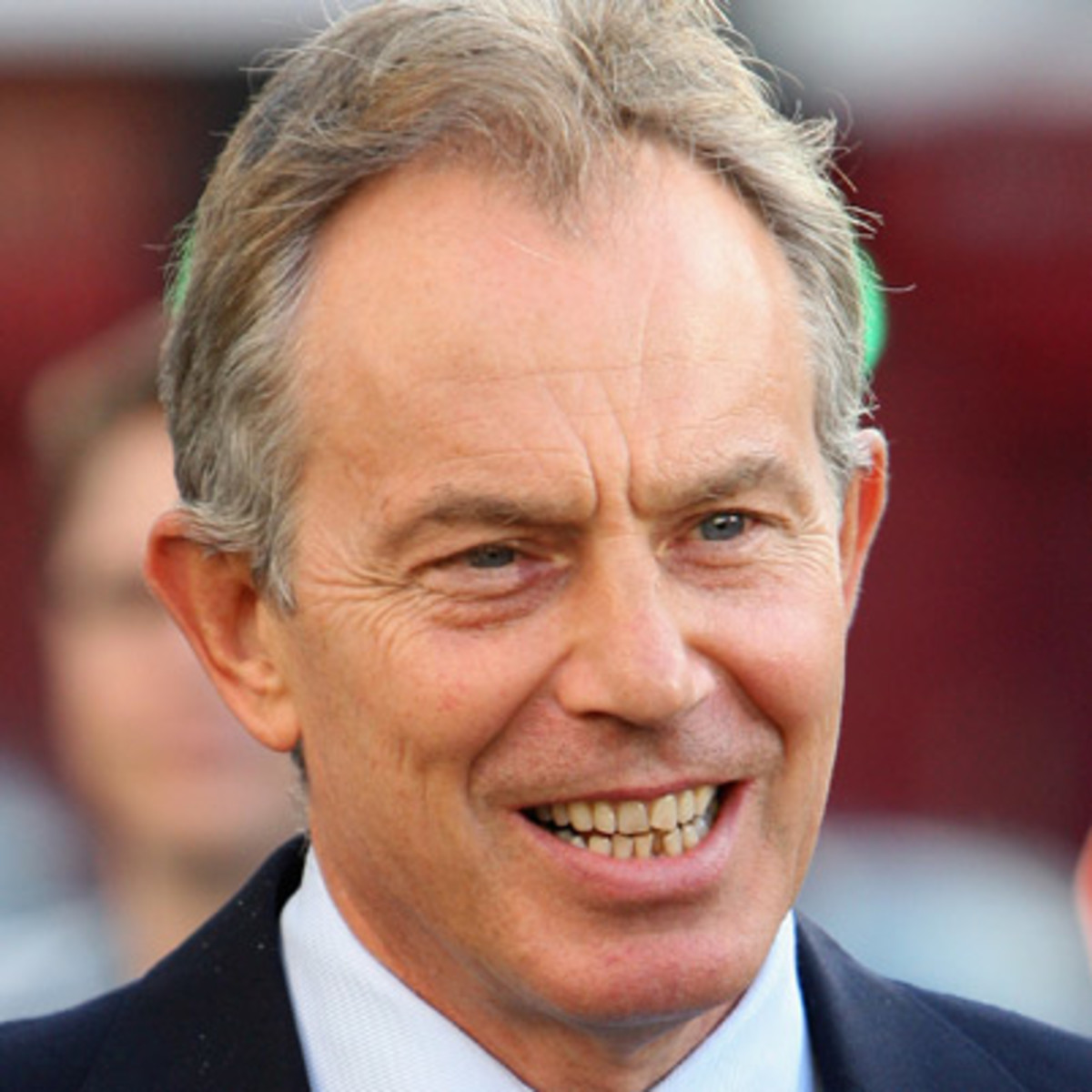 As the Controversy of the disinvitation of Kaduna State governor, Malam Nasir, El-Rufai rages, an international group, African Network for International Criminal Justice(ANICJ) again on Tuesday asks the Nigerian Bar Association(NBA) to withdraw the invitation of former Prime Minister of Britain, Mr Tony Blair as a speaker at the 60th Annual General Conference of the association over war crimes.

ANICJ in a petition to the Chairman, Technical Committee on Conference Planning, Prof Konyinsola Ajayi SAN, wants Mr Blair disivited over his role in the United States and Allied Forces invasion of Iraq in 2003 and the killing of Iraqi President Saddam Hussein for possession of weapons of mass destruction.

The conference which begins on Wednesday August 26, 2020, has generated many internal controversies. This petition however adds international dimension to it.

Below is the full petition of ANICJ to TCCP

We are a network of advocates and non-profit organizations, committed to promoting international criminal justice across Africa.

We hereby request that the Nigerian Bar Association withdraws the invitation it extended to Mr. Tony Blair, the former British Prime Minister, to speak at its 60th Annual Conference taking place between August 26 and 28, 2020, because Mr. Blair has been widely accused to have committed war crimes and crimes of aggression in Iraq along with former US President, George W Bush. Both crimes are international crimes under the Rome Statute of the International Criminal Court (ICC)

Mr. Blair has been confirmed by UK government inquiry into the US/UK – led invasion of Iraq to have lied that Saddam Hussein in Iraq stockpiled weapons of mass destruction, when he had intelligence reports to the contrary. It was on basis of those lies that Iraq was invaded in 2003, resulting in the death of hundreds of thousands of Iraqis.

There have been legal proceedings in the UK as well as widespread legal campaigns around the world including in Africa, to bring Mr. Blair to justice for committing war crimes and crime of aggression by invading Iraq in 2003 to overthrow its leader. The *Chilcot report* , a UK government’s inquiry into Britain’s role in the war, concluded that Mr. Blair clearly knew at the time that Iraq had no weapon of mass destruction

Furthermore, according to notable British media, *The Independent* , a third of British People want to see Mr. Tony Blair tried as a war criminal over Iraq, and several requests for indictment have been submitted to the Office of the Trial Prosecutor of the International Criminal Court (ICC). It has been established beyond doubt that Mr. Blair knowingly misled the UK parliament and the public in the invasion of Iraq, and should be tried as a suspected war criminal.

We hereby protest the invitation of Mr. Blair to the NBA AGC 2020, despite Nigeria’s leading position in the International Criminal Court. Nigeria is a state party to the Rome Statute of the ICC, and the current President of the Court is a Nigerian, Judge Chile eboe –Osuji.

We therefore request the NBA conference technical committee to withdraw its invitation to Mr. Tony Blair. The mission of the NBA is to promote the rule of law and the association cannot justifiably provide platform for such persons alleged to have committed war crimes.