Applicability of arbitration and conciliation Act in the National Industrial Court 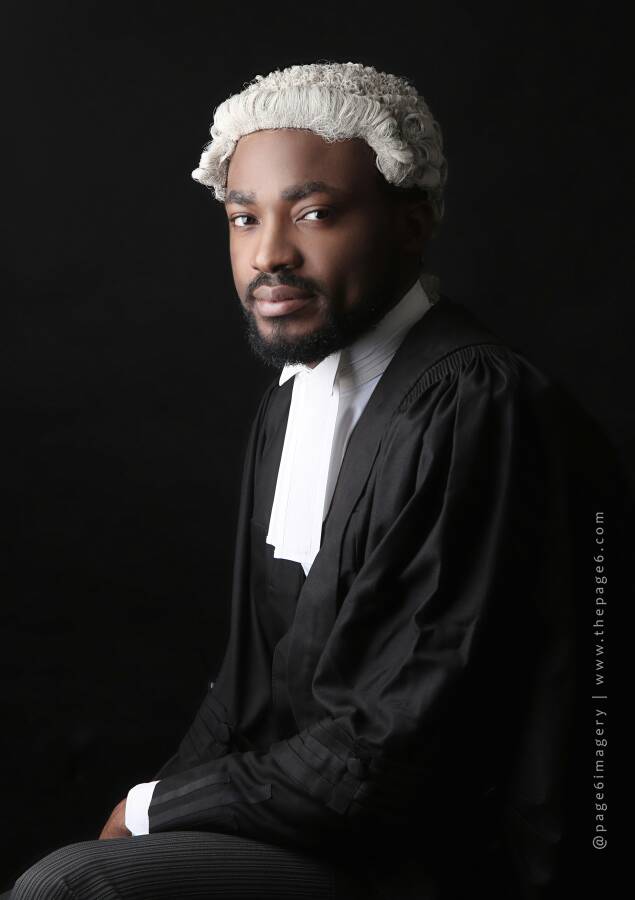 In a bid to expeditiously resolve and determine commercial disputes and employment claims, some organizations and employers in Nigeria have taken the initiative of including arbitration clauses in many of their contract agreements, including contracts of employment, by designating arbitration as the preferred means of resolving any dispute arising from such contracts.

This epiphany could not have come at a better time as most employers, especially corporate bodies, are averse to the length of time spent on litigation. Also, most corporate bodies prefer confidentiality as against the exposure associated with litigation, hence arbitration is often their preferred choice as it offers privacy and faster resolution of dispute.

The Arbitration and Conciliation Act 1988

Furthermore, apart from the ACA, which is a Federal Law, some states have their respective arbitration laws. One of such states is Lagos State which has enacted the Arbitration Law of Lagos State 2009 (LSAL) and applies to all arbitrations within the state except where the parties have expressly agreed that another law should apply.

Jurisdiction of the National Industrial Court

The jurisdiction of the NIC is as contained in section 254 of the Constitution of the Federal Republic of Nigeria 1999 (as amended). By section 254 (C) of the constitution, the NIC has exclusive jurisdiction over Labor and Employment disputes. See Mainstreet Bank Registrars Ltd v. Ahaiwe (2019) LPELR-47057 (CA) and Chiroma v. Forte Oil Plc (2018) LPELR-43873 (CA), See also Section 7 of the National Industrial Court Act (NICA), 2006. In relation to arbitration and or arbitral proceedings, Section 254 (C) (4) specifically provides that:

“The National Industrial Court shall have and exercise jurisdiction and powers to entertain any application for the enforcement of the award, decision, ruling or order made by any arbitral tribunal or commission, administrative body, or board of inquiry relating to, connected with, arising from or pertaining to any matter of which the National Industrial Court has the jurisdiction to entertain.”

Applicability of the ACA to NIC

“An Act to provide a unified frame work for the fair and efficient settlement of commercial disputes by arbitration and conciliation; …..”

Reliance has also been placed on section 57(1) of the ACA, the interpretation section of the Act which defined ‘court’ to mean the High Court of a State, High Court of the Federal Capital Territory, Abuja and the Federal High Court; ‘judge’ to mean a judge of the above mentioned Court. Which seems to have precluded the NIC.

Interestingly, propagators of the above theory have argued further using the unreported case of Gluseppe Frances co E. Ravilli v. Ditisteel Integrated services Limited (Unreported) Suit No: NICN/LA/1599/2016, where the Applicant approached the NICN by an Originating Motion, praying the Court to exercise its discretion in appointing an arbitrator for the parties. The application was brought pursuant to the ACA. The Court held that the ACA does not apply to the NIC. The Court also held that the ACA applies only to commercial disputes and not to labour and employment dispute. Likewise, in Compagnie Generate de Geophysique v. Etuk (2004) 1 NWLR (pt. 853) 20 it was held that the provision of the ACA applies only to domestic commercial arbitration.

With due respect, the above contentions fly in the face of the provisions of Section 254C (4) of the Nigerian Constitution (as amended). It is explicit from the said provision that the constitution has vested the NICN with exclusive jurisdiction over any issue arising from an arbitral proceedings connected with Labor and employment disputes. Therefore, it is safe to submit that, employment disputes can be resolved through arbitration.

a: any reference (whether express or by necessary implication) in any enactment (other than the constitution of the Federal Republic of Nigeria 1999) to the “the Federal High Court” “High Court of the Federal Capital Territory, Abuja” “High Court”, “court of law” or a “court of record”- (i) in so far as the reference relates to or is connected with the jurisdiction, powers practice and procedure of a High Court, and (ii) except in so far as it is inconsistent with the provisions of this Act, shall include a reference to the court established by the this Act.

Having expressly stated that the High Court in any enabling Act must by implication include the NIC, it is the very strong and firm view of the author that the ACA when read with the section 54  (2) of the NICA, vests jurisdiction in the NICN to entertain issues arising from arbitral proceedings which connected to labor and employment.

Having demonstrated above that the NIC is a Court contemplated under the ACA, it is submitted that the ACA is applicable to the NIC contrary to the decision in the Ravelli case.

On the long title of the ACA which has been interpreted to limit the ACA to commercial disputes, it must be stated that there is no provision in the ACA that expressly excludes its applicability to Labor and employment issues. By virtue of Section 35 of the ACA the ACA will only be inapplicable to disputes where a law has expressly stated that such dispute cannot be submitted to arbitration. Instructively there is however currently no Law which expressly excludes employment disputes from arbitration.

Furthermore, by the combined provisions of Section 254 (C) (4) of the constitution, Section 57 of the ACA and Section 54 (2) of the NICA, the ACA applies to labor and employment disputes. Hence, any provision in the ACA which is to the contrary will by virtue of its inconsistency with the provisions of the constitution be null and void. See: Eligwe v. Okpokiri (2014) LPELR – 24213(SC). In any event, it is the opinion of the author that an employment dispute which seeks to determine the rights and liabilities of the parties to the contract of employment, is commercial in nature and according to Frost P, H.S Freehills and P. Goulding QC in their article titled ‘Arbitration of Employment Disputes’, arbitration is adaptable to all manners of employment disputes.

Lastly, it is important to stress the point that the applicability of the ACA is determined by the agreement of parties and not the ACA itself. The implication of this is that the ACA is only ‘procedural’ and seeks to guide the arbitral proceedings which parties have submitted to freely. See: RasPalgazi Construction Company Ltd V. FCDA (2001) LPELR-2941 (SC). Where there is no arbitration agreement, the ACA cannot apply.

Therefore, where parties in an employment relationship have agreed to submit their disputes to arbitration under the ACA, it is submitted that such reference to arbitration under the ACA is valid and the NIC will have jurisdiction to entertain same without any hindrance or inhibition. In Olumuyiwa V. BMIL Nigeria Limited, Suit No. NICN/LA/313/2013(Unreported Decision) where the NICN had to consider an application to strike out the suit in enforcement of an ACA arbitration clause, which application was filed in response to an employment/labour claim filed in the Court. The sole issue for determination, as identified by the NIC, was whether the parties ought to have submitted themselves to arbitration as per the contract of employment of the claimant before coming to the court? The court held that the matter was premature as it ought to have gone to arbitration, in compliance with the arbitration clause in the claimant’s contract of employment, thus it struck out the suit.

The ultimate implication of the foregoing is that the ACA applies to labor and employment disputes and parties to such dispute may at anytime prior to commencement, during or after arbitral proceedings, approach the NICN for interventions as permitted under the ACA.

I will end this article by admonishing the Honourable Judges of the NICN to always hold in favor of the applicability of the ACA to the NICN in Labor and employment disputes.