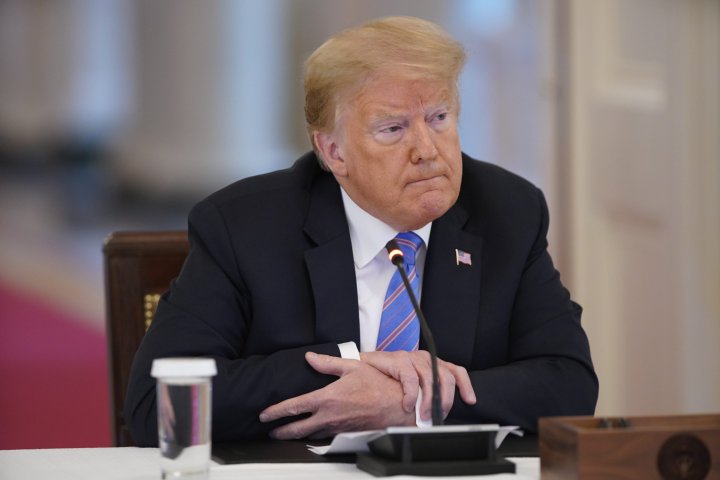 A recent post by the New York Times has revealed that in 2017, the Justice  Department took secret steps to curtail the special counsel investigation into Russian election interference and possible connection with the Trump campaign, according to former law enforcement officials.

It was further revealed by the whistle blowers that the former Deputy Attorney General, Rod Rosenstein ordered special counsel Robert Mueller to examine “any links and/or coordination between the Russian government” and Trump’s campaign. However, Rosenstein privately told Mueller to conduct only a criminal investigation.

This new discovery would possibly lead to more probings from Democrats who have long been convinced of the President’s link with Russia.

Mueller had documented extensive evidence in his final report in March 2019 that Trump tried to obstruct the Russia investigation in multiple ways, and declined to make a charging decision. A Justice Department policy said that a sitting President could not be indicted.

Former FBI deputy director Andrew McCabe, who had opened the counterintelligence investigation, told The Times that Rosenstein had never told him about his decision.

“We opened this case in May 2017 because we had information that indicated a national security threat might exist, specifically a counterintelligence threat involving the President and Russia,” McCabe said.

“I expected that the issue and issues related to it would be fully examined by the special counsel team. If a decision was made not to investigate those issues, I am surprised and disappointed. I was not aware of that.”

You should also READ  101-year-old Italian man recovers from coronavirus, gets released from hospital

McCabe further said that a mere criminal investigation was the wrong approach for the situation.

This New York Times report comes one week after the Senate Intelligence Committee released the most comprehensive and meticulous examination to date explaining how Russia interfered in the 2016 presidential election and the Trump campaign welcomed the foreign adversary’s help, revealing new information about contacts between Russian officials and associates of Trump during and after the campaign.

The committee’s report is however much more lengthy and detailed with facts of its counterintelligence findings, making it far more conclusive than Mueller’s.