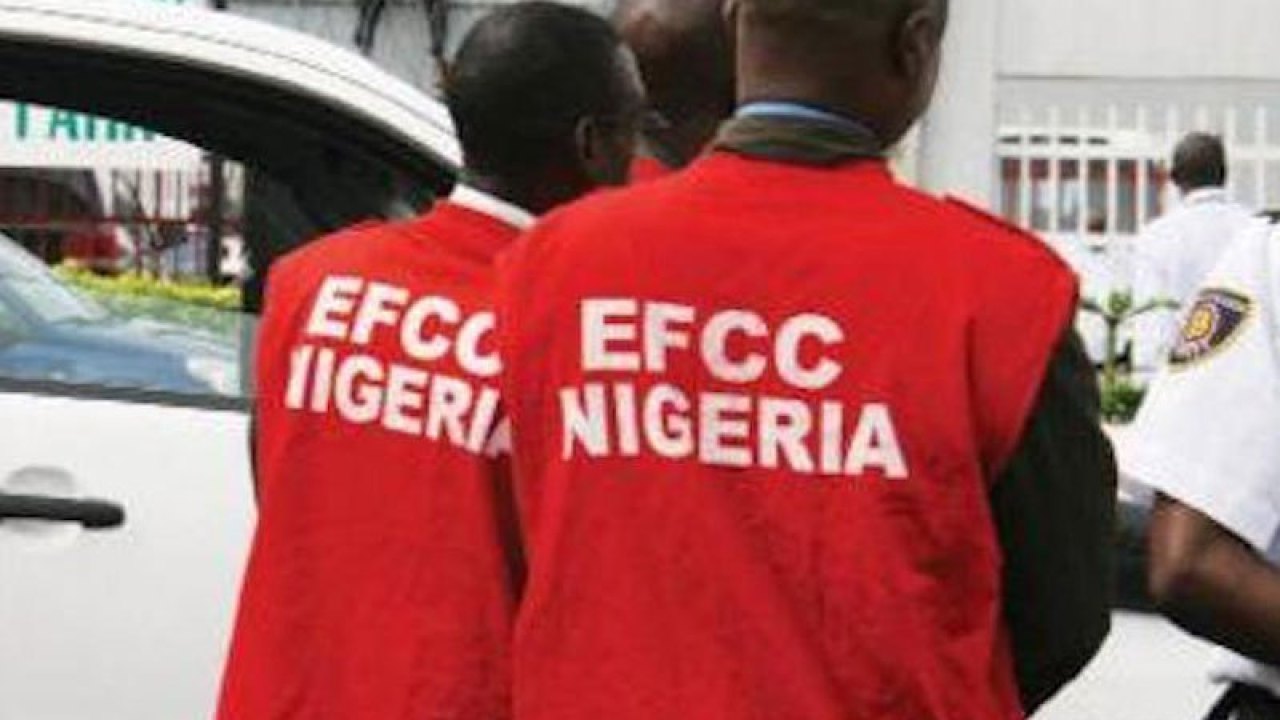 The suspects were arrested on Wednesday, September 2, 2020 by operatives of the Commission at Plot 109 Obas Street off AIT Estate, Lagos State, and some other areas within the axis, following credible intelligence received from concerned members of the public on their criminal activities.

Analyses of their phones and laptops have revealed that the suspects are members of an Organized Cyber Criminal Syndicate Network (OCCSN), defrauding unsuspecting victims of millions of Naira.

Also, items suspected to be charms were found on one of the suspects, who confessed to using charms to defraud his victims and shutting their mouths from exposing him.

Other items recovered from the suspects include six exotic vehicles, mobile devices and laptops.