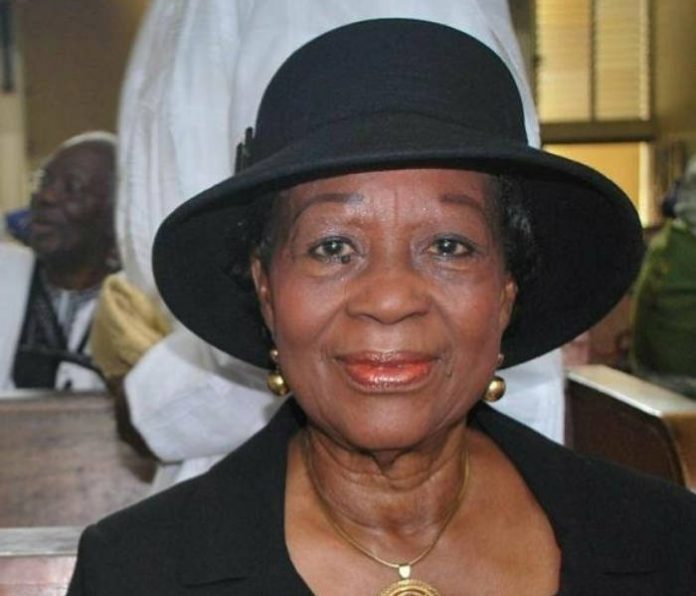 The last is yet to be heard on the flawed Nigerian Bar Association(NBA) 2020 elections as the Body of Senior Advocates of Nigeria(BOSAN) at the weekend set up a five man committee to work with NBA in the review of the 2018, and 2020 elections which has been much subject of controversy because of riged electronic electoral process.

BOSAN also directed its committee on the review of the proposed Legal Profession Regulatory Bill to liase with the leadership of the NBA, and the  Body of Benchers to harmonize all views any suggestions on the subject, in order to present a unified draft to the National Assembly through the NBA.

The BOSAN communiqué was signed by Chief Mrs Folake Solanke SAN, and the Secretary, Seyi Sowemimo SAN. The communiqué put a stop to insinuations that the body of senior lawyers set up a parallel committee against the one set up by NBA.

BOSAN apparently set to improve professionlism in legal profession also stated that it will distribute to the bench and bar, a practice journal aimed at increasing the quality of advocacy at the bar, promote research, and continue legal education.

BOSAN stated that it would continue to liase with relevant bodies such as the National Judicial Council (NJC), the Chief Justice of Nigeria (CJN), and the Federal Judicial Service Commission (FJSC), for the consideration of senior members of the bar for appointment as judges of the court of Appeal, and the Supreme Court.

The body commended Mr Dele Adesina SAN on his decision not to contest the result of the 2020 election in court.