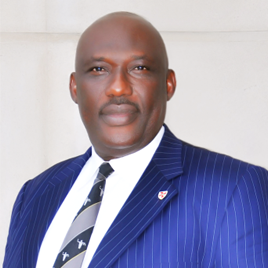 The Chairman appointed by the Body of Senior Advocates of Nigeria (BOSAN) to head its NBA elections audit committee, Chief J.K Gadzama SAN has declined the appointment, saying that he was a victim of electronic fraud in 2016, and will want the audit extended to NBA 2016 elections in the interest of Justice.

Chief Gadzama who says he has his own story to tell to the committee says the principle of law, nemo judex in casua sua is not in his favor. Besides, he said he had already congratulate Mr Olumide Akpata as president, and wrong reasons could be read into his chairmanship of the BOSAN committee.

Gadzama however supported the BOSAN committee saying it is the right move in the write direction.

Below is the link to Chief Gadzama’s letter to the leadership of BOSAN:

Notification of Inability to Accept Appointment