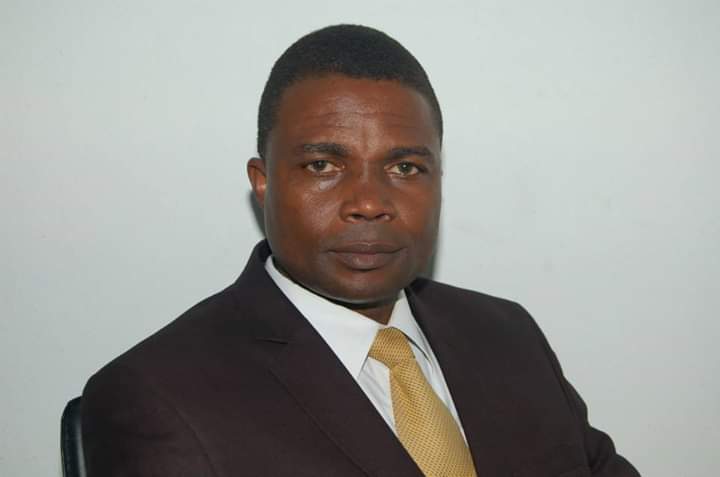 I have taken my time to react to the recent amendment of the Legal Practitioners Rules of Professional Conduct (RPC) by which the AGF deleted the mandatory provision for every lawyer to affix NBA stamp and seal to all legal documents prepared for legal validity whether they are members of the NBA or not.

I have never met or discussed with the AGF because I have no cause to and I don’t belong to any political party. I used to be a very active member of the NBA and I know enough to assure the AGF that the NBA dare not challenge his amendment of the RPC to delete and remove the NBA mandatory Stamp and Seal from the subsidiary legislation.

The merchants of NBA are all interested only in licking the juicy honey dripping into the NBA purse illegally from statutory manipulation.

The Stamp and Seal ought to be issued by the Body of Benchers and proceeds therefrom paid into the Federation account since it came about from a Federal subsidiary legislation.

The NBA is not a Federal Statutory institution. It is a private asdociation registered under CAMA by some lawyers for the welfare of their profession. We all know it is illegal for a private association to be mentioned in a Federal legislation and or to benefit therefrom. I boldly write this and I know none of them will talk about this legal principle of statutory law but the fraud must STOP NOW.

You should also READ  Fashola: The lawyer as a social engineer

The free fountain of unmerited money is at the root of desperate and fraudulently schemed and rigged election to capture the NBA.

Let the NBA go and earn it’s legitimacy from its members.

Let the NBA go and justify to its members why they should be paying annual due without getting value for their money.

Let the NBA detatch itself from Annual Practicing Fee collection which is a strict business between the Supreme Court and individual Lawyers.

Let the NBA amend it’s constitution and make its stamp and seal compulsory for its members only.

NBA is a parasite by attaching payment of it’s own dues and stamp and seal to annual statutory requirement for lawyers to practice thereby giving the false impression that it is mandatory to belong to the NBA or that no one can practice as a lawyer without belonging to NBA. This is the BIGGEST NBA FRAUD.

Good to wake up the sleeping dog and send it out of the house to go and fend for itself like other dogs.