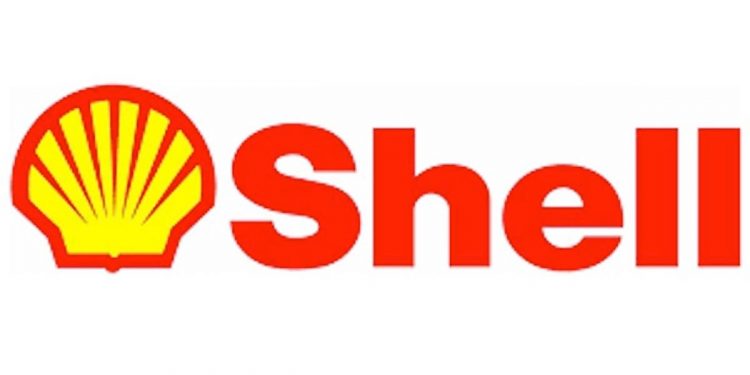 Nigeria’s Supreme Court has fixed November 27, 2020 for ruling over an application brought before the Apex Court by oil giant, Shell seeking a judicial review of the N17 billion judgement against the  company over oil spillage in Ejama-Ebubu, Tai Eleme Local Government Area of Rivers State.

The Supreme Court had in January 11, 2019 upheld the judgment of the Court of Appeal which awarded the sum of N17 billion damages against the oil company for oil spillage in Rivers State Community. The case had been on for over 30 years before it reached the court.

However, the respondents lawyer, Lucius Nwosu filed a preliminary objection against Shell’s application, urging the court to reject the  review.

In the preliminary objection, Nwosu asked the cour set aside the application as it constitutes an affront to the decision of the Supreme Court.

Nwosu while urging the court to dismiss Shell’s application for abuse of court process informed the court that the judgment being sought to be set aside by the oil company had already been partly executed with over N1 billion recovered . He said shell who is reluctant to pay damages to Nigerian victims of its oil spillage had in similar situations pay over $206 million to victims in Mexico.

But counsel for Shell Petroleum, Chief Wole Olanipekun SAN described the opposition of the respondents as frivolous because it has no bearing with jurisdictional issue. He contended that what the respondents tagged a judgment was a ruling and not a final judgment.

He submitted that Shell’s request has a judicial precedence, adding that the oil giant would not have come back to the Supreme Court to seek for review of its judgment if there was no precedent. He therefore urged the court to dismiss the preliminary objection to application for judgment review.

The five man panel led by Justice Olabode Rhodes-Vivour after listening to the submissions adjourned to November 27 for ruling.