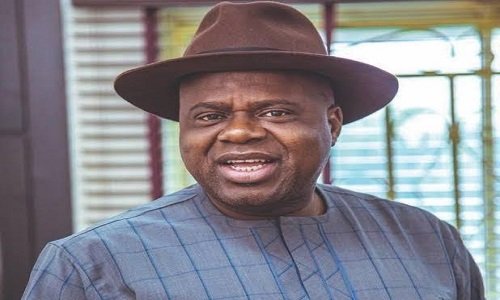 The issue of legal representation of one of the parties in the appeal filed by the Governor of Bayelsa State, Douye Diri challenging the nullification of his election forced the Court of Appeal, Abuja to adjourned till tomorrow September 24, 2020.

Ogunwunmijiu to the court that the ANDP chairman, Mr Charles Ogboli did not inform him of any change of counsel as he was the one who handled the petition at the lowr tribunal where Diri’s election was nullified and a re-run election ordered. He therefore urged the court to give him an adjournment to enable him  sort out the issue of representation.

Justice Adah however granted a short  adjournment till tomorrow September 24.