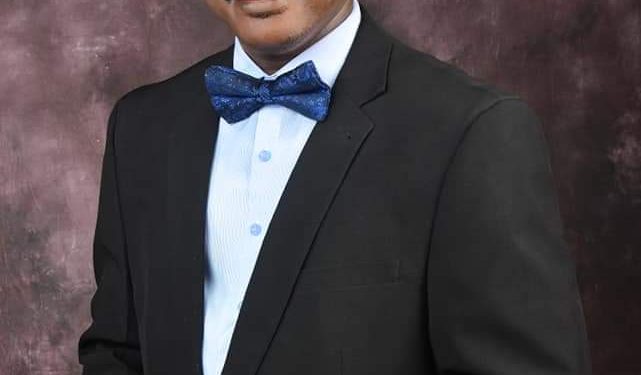 As Nigeria prepares to celebrate 60 years of independence, it’s only proper to analyse how the Judiciary has done in the last 60 years.

We can start with the obvious and ask if the Judiciary as an arm of government is independent of the executive arm.

The first 40years of the history of this country saw the intervention of the military in our governance structure but interestingly those were the glorious years of an active judiciary. Judicial activism was at it’s peak in the military era with great minds like JIC Taylor, Eso, Oputa, Nnamani just to mention a few.

But what has happened to the Judiciary in the last 20years of undisturb democratic rule is saddening to say the least.

The Judiciary has become the reward for Political loyalist, the Judiciary has become a cake to be shared amongst politicians, slots are given out to godfathers within the government and private sectors, judges and magistrates are managed by the oga at the top, they are no longer in control of their respective courts, tossed to and fro by handouts from the executive arm, made to go cap in hand begging just to replace broken down court furnitures etc.

The quality of judgements have also declined considerably with multiple conflicting judgements with political undertones exposing the patronage of the judge.

The judiciary has suddenly become the orphan child of the three arms of government, neglected and impoverished to keep them ineffective.

The judges and magistrates are by their oaths estopped from doing certain things or agitating for certain rights which brings us to the body called the Nigerian Bar Association (NBA). All Judges and Magistrates come from the NBA. It is therefore not a surprise that the first objective of the NBA is the protection of the integrity and independence of the Judiciary. Has the NBA fulfilled this No.1 objective? In my opinion, the NBA and it’s past leaders have further compromised the integrity and independence of the judiciary with their inaction and sometimes by their actions.

What then is the future of the Judiciary 60 years and beyond? Very bleak if you ask me.

The rot and degradation in the judiciary is epic and seems useless to attempt to “fix” because once appointed as a magistrate or Judge, you are likely to be in that position till you retire at 65 or 70years of age, so one bad judge or magistrate stays in the system for at least 10 to 40years.

However, a good way to start fixing is

2. Appointments to the Bench must be more transparent

3. Discipline at the Bar must be uncompromised

4. Tribalism, religion, and other forms of bias must be relegated as a criteria in the appointment process

We have good laws but bad leaders who do not have any regard for laid down rules and regulations hence we suffer for the incompetence of leaders in most of our governance structures.

You should also READ  In Ese Oruru’s Case, A Nigerian Court Says God is Not a Child Molester

As long as we remain mediocre in dealing with these corrupt vices that ruin our justice sector, our expertise, experience and intellect will count for nothing in this “great” country of ours.

Govt to focus on auto gas as alternative to petrol - Osinbajo