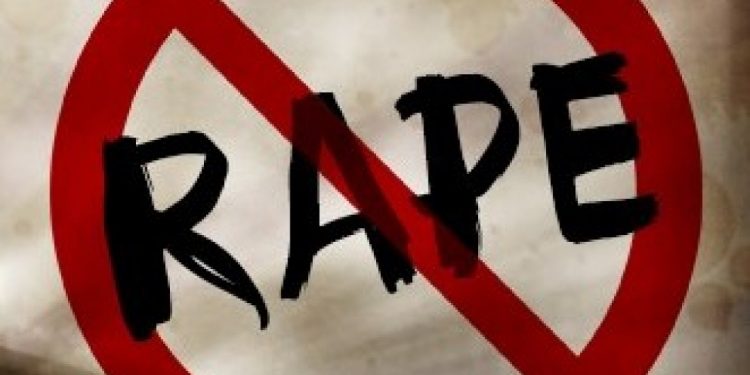 Stakeholders’ has again renewed their advocacy for the domestication of the Violence against Persons Prohibition (VAPP) Act in the 36 states of the federation when they converged on Abuja.

This medium recalls that VAPP act which was signed in 2015 is yet to be domesticated in all the States of the federation.

While speaking at the   parley, a stakeholder, Majorie Ezihe observed that the VAPP act was not only about women but both males and females.

According to her, the workshop was aimed at deepening the dialogue on the need to raise the level of advocacy and awareness of the act.

She however, decried the lack of awareness of the act particularly at the local communities which she noted had led to a spike in gender based violence especially incest.

She said, “Imagine a father raping his four-year-old daughter or an uncle defiling his three-month-old niece; one begins to wonder what could lead a man to committing such a crime.

“It is so sad that in the communities, the community leaders will advocate Alternative Dispute Resolution (ADR) which is very wrong.

“Sometimes, poverty too is a factor and these are the type of things VAPP intends to address as it has a penalty for anyone who tries to advocate ADR for such a heinous crime as rape.”

You should also READ  INEC postpones bye-elections in 15 constituencies

While also reacting on the issue, the President of Federation of International Women Lawyers, (FIDA) Adamawa, Mrs Halima Abdulrahman, said the VAPP act was an important act, saying it was a simplified version of other acts.

She said that although Adamawa had yet to domesticate the act, there was an ongoing strong advocacy aim at ensuring that it was domesticated.

“It is a simple bill that doesn’t need too much work to be domesticated and states yet to start work on it should do so as it protects both females and males.

“In Adawama, the governor is in full support of it, it is currently in the House of Assembly and within the next three months, it will be domesticated.”

For Mrs Chinonso Okechukwu Focal Person, Nigeria Feminist Forum Secretariat the strategic plan would enable states yet to domesticate the act to identity gaps in the act that need review while states that had already domesticated it could also make amendments were necessary.

She said it would help participants view VAPP from a feminist lens for better protection against sexual gender based violence for women and girls in the country.

According to her, at the end of the meeting, an NFF activism commitment engagement strategic plan would be developed for participants to take back to their states.