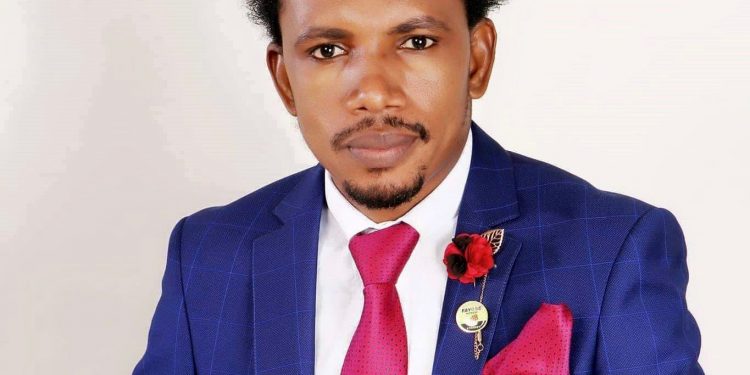 Senator Elisha Abbo, representing Adamawa-North in the National Assembly has appealed the N50 million compensation judgment slammed against him by a Federal Capital Teritory(FCT) High Court over his assault on a lady at a sex toy shop in Abuja.

The FCT court Judge, Justice S.U Bature sitting at Maitama had given the verdict, and ordered the embattled senator to pay Osimibibra Warmate the sum to compensate for the assault meted against her.

The judgment was sequel to the assault in a sex toy shop by Sen Abbo on a lady, Osimibibra Warmate. The video went viral in 2019.

But not satisfied with the judgment, Senator Abbo has filed a notice of appeal insisting that the facts of the case disclosed an “alleged tort of simple assault” and not torture or inhuman treatment, hence the fundamental rights procure was an inappropriate means of seeking redress.

The notice of appeal reads in part: “That the appellant being dissatisfied with the decision of the High Court of the FCT as contained in its ruling and orders in Suit No CV/2393/2019 delivered on the 28th day of September, 2020 by Hon. Justice S.U Bature, do hereby appeal to the Court of Appeal, Abuja.”

In the appeal Abbo also said that the judge erred when he dismissed his preliminary objection to the effect that the suit was not recognisable under Section 34 of the 1999 Constitution and the fundamental rights enforcement procedure.

He further stated that the court granting N50m compensation to the applicant was “excessive”.

Abbo also filed a motion for stay of execution requesting “an order of this honorable court staying the execution of the judgment/decision of this honourable court delivered on September 28, 2020 in Suit CV/2393/2019 pending the hearing and determination of the appeal against the same.”