There are indications that the late Dr Maikanti Baru, the immediate past Managing Director of NNPC may have died from heart complications arising from COVID-19.

A reliable source confirmed to Gavel International the former NNPC boss died of COVID-19 heart complications and the family members are being quarantined now.

The source revealed that he was initially taken to the NNPC staff clinic in Abuja when he took ill. It was at the clinic that he was discovered that his ailing health may have to do with coronavirus. He was reported to have been transferred to a private hospital where he eventually died.

The NNPC clinic is also reported to have been closed down immediately.

His death have been a subject of discussions in several oil and gas social media platforms where members discuss his passing.

Mr Baru was reported to have died at about 2 .00 am Saturday morning after a brief illness. He reportedly took ill in Abuja, FCT on Thursday and died in the early hours of Saturday. He was 60 years old.

His death was announced early Saturday morning by the current Managing Director of the state-owned energy conglomerate, Mele Kyari.

“My brother, my friend and my mentor, Dr Maikanti Kachalla Baru, immediate past GMD of NNPC died late last night,” Mr Kyari wrote on Twitter. “He was of exemplary .character and disposition. May Allah forgive him and have mercy upon him.”

Mr Baru was born in 1959 and led a career in engineering, rising through the ranks at the NNPC before he was eventually appointed to lead the organisation by President Muhammadu Buhari in 2016. 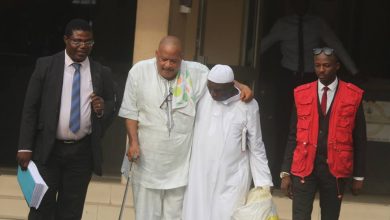 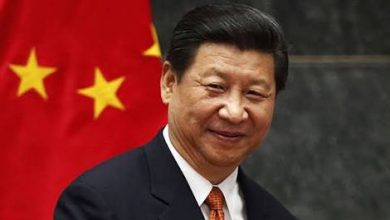 Chinese Embassy in Nigeria has not stopped issuing visa — Official