A Federal Court, Lagos has granted an ex-parte order to the Central Bank of Nigeria the to freeze the account of four dealers pending investigations into forex deals used to import invalid items into the country. The order is to last for 180 days.

Central Bank of Nigeria has said it is probing the dealers for allegedly procuring foreign currencies for the purpose of importing items, which had been designated as invalid for the Nigerian foreign exchange market.

The CBN told the court that the illegal activities of the dealers had continually undermined the apex bank’s “efforts to maintain a stable foreign exchange regime, which causes significant economic and financial instability to the Nigerian economy.”

Counsel for the CBN, Adekola Mustapha, told the court that there was an urgent need to freeze the four bank accounts because “there is a strong probability that the respondents may tamper with the funds currently in their various bank accounts, which are strongly connected to or being strongly suspected to be proceeds of the serious infractions of the foreign exchange market regulations.”

In the supporting affidavit to the ex parte application, a litigation officer in Mustapha’s office, Afolabi Oyelodun, said, “Preliminary investigation revealed that the respondents applied the foreign exchange obtained from the CBN, through their various bank accounts, to fund transactions in some prohibited items, leading to serious infractions and violation of the CBN circular, TED/FEM/GEN/01/010 of June 23, 2015”

He said, “The activities of the respondents now under investigation constitute serious risk to the financial stability of the foreign exchange market and the economy at large.

“It is in the interest of justice, safety of the economy and public policy that this application is granted by the honourable court.” 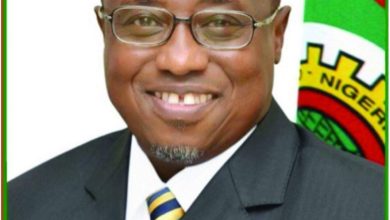 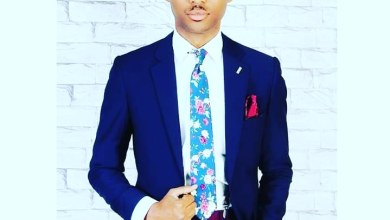 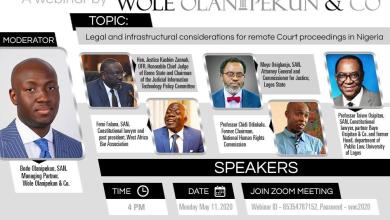