The former Chief judge of Ogun State, Hon. Justice Isaac Babatunde Delano is dead. He died in the morning of the July 23, 2020 at the age of 85 years.

Justice Babatunde Delano was born on the June 1, 1935 to the prestigious Delano family. His father, Isaac Oluwole Delano was a prominent lecturer, writer and politician. Justice Delano had his early education at Abeokuta Grammar School and from there proceeded to the University of London. He was called to the bar at Lincoln’s Inn, England in 1961 and admitted to practice in Nigeria on the 16th of June 1961.

Justice Delano started his civil service career as a pupil state counsel in the Western region of Nigeria in June 1961 and rose through the ranks to become Solicitor General and Permanent Secretary of the Ondo State Ministry of Justice in 1976. From there he was appointed to the Ogun State bench in 1977 upon creation of the state. He was appointed Chief Judge of Ogun State in 1990 and he served in that capacity until his retirement in 2000

During the course of his career Justice Delano attended and delivered papers at several national and international fora. He was the sole commissioner Commission of Inquiry into Ijebu North local Government and also served on the Legal Practitioners Privileges Committee.

Justice Delano is survived by his wife and four children. 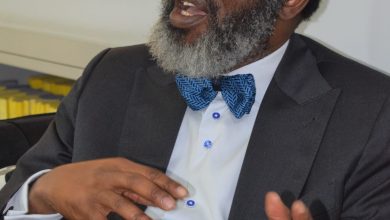 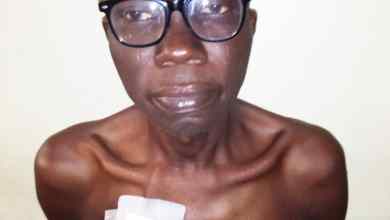 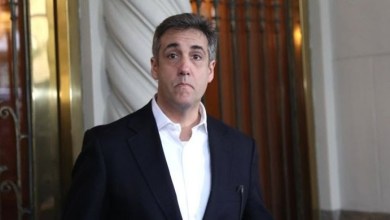