It would be recalled that at the petition of one Solalina Mass Transport, a police lawyer, Stella A. Jerry-Friday had July 13, 2020 in Suit No. SHC/11M/2020 sought an ex parte order to freeze the said accounts to allow ‘police investigation’ into them.

This was following a disagreement between the complainant, Solalina Mass Transport and Dilly Motors over cuts from a vehicle supply contract. The Court however declined to grant the order ex parte. The applicant was only granted access to information.

Emeka contended that there was no genuine criminal investigation as the application was filed a day after another Judge, Cocodia J. of the Yenagoa Division refused a similar application for ex parte Mareva injunction freezing the accounts in a civil suit by the same complainant alleging a breach of contract.

Ruling on the application, the trial judge, Justice Omukoro agreed with the contention of Dilly Motors’ counsel and refused the application for a freezing order. The court held that the application was an abuse of judicial process, particularly in view of the suit for breach of contract filed by the same complainant and pending before Justice Cocodia of the Yenagoa Division.

Frowning at the failure of the police to serve the ex parte application on Dilly Motors as ordered, the judge also discharged the earlier orders granting access.

The court however declined to award exemplary costs against the police due to a revelation by Dilly Motors’ counsel, Mr. Emeka, that the original parties, Mr. Oruaze Dickson and Prince Okwudili Umenyiora have agreed to explore out of court settlement. 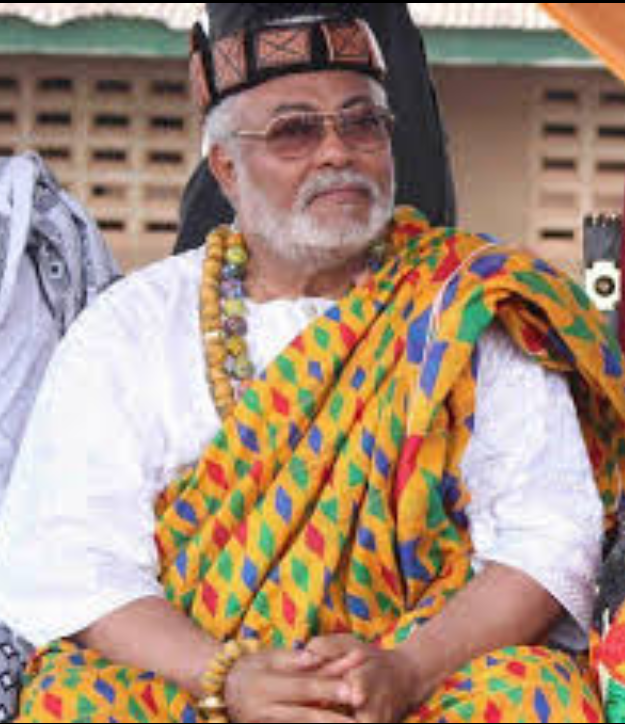 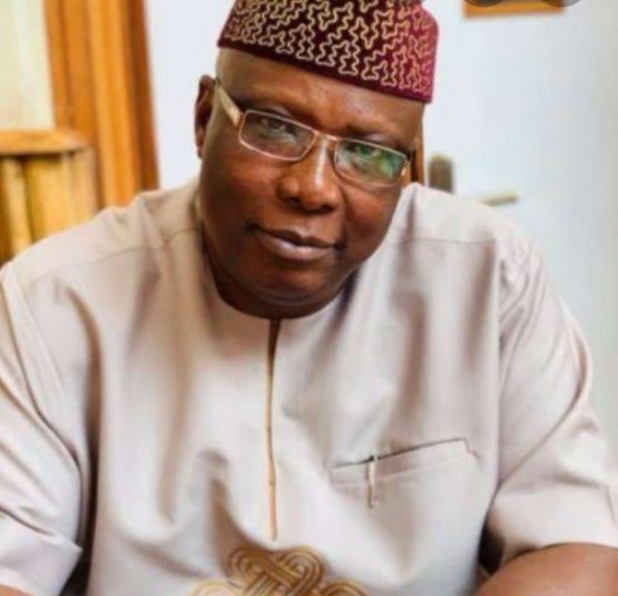 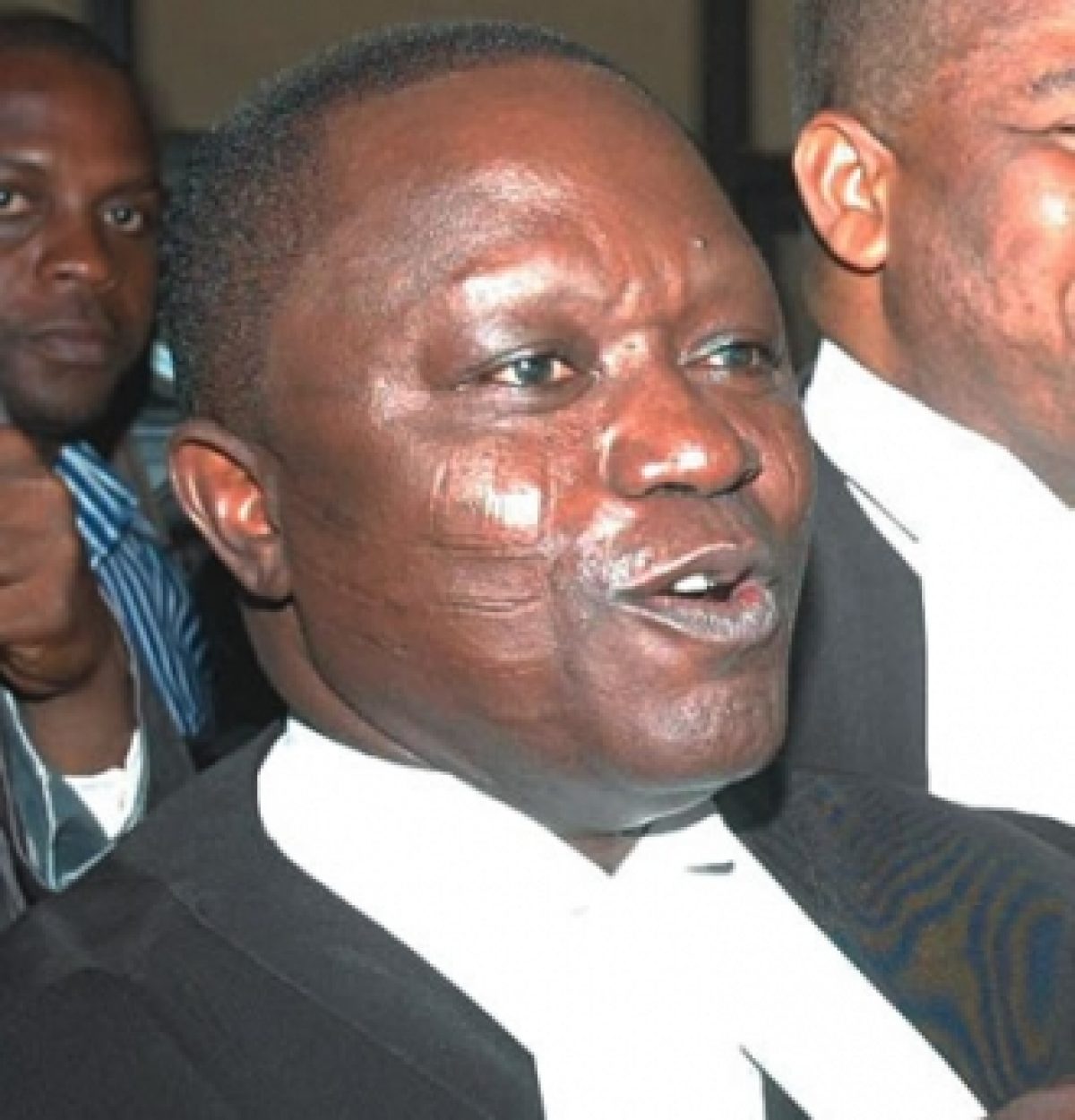 #Endsars: “Nigerian elites should pray for a delayed Armageddon”- Akintola