The Speaker of Lagos State House of Assembly, Mr Mudashiru Obasa has sacked his Special Adviser on Islamic Religion, Dr Abdul Lateef Abdul-Hakeem over the later’s declaration of ambition to contest for the governorship seat in 2023.

Dr Abdullateef made his intention known on social media through his Facebook page on Sunday, September 20, 2020. Earlier in the day, he asked on his page: “Will you support my vision on IYEPE 2023 as Lagos governor? The post received over 3000 comments, and 263 shares. At 11.00 pm, he wrote again: “Final answer= we fit do am…IYEPE 2023…Our Lord is sufficient for us! We promise to be different!”.

Eight days after, he was handed a letter terminating his appointment as Special Adviser, Islamic Religion to the Speaker.

In a letter signed by the Chief of Staff to the Speaker, Mr Dayo Saka Fafunmi, the Obasa said the sack is to prevent “conflict of interest”.

The letter reads: “Sequel to the recent development and your expression of interest to contest election as the Governor of Lagos State, i am directed to inform you that your appointment as Special Adviser to the Rt Hon Speaker of Lagos State on Islamic Religion is hereby terminated. This has become necessary to prevent conflict of interest between your assigned obligation and your ambition;

Furthermore, your aspired office is currently occupied by our amiable performing governor, and of which your action is capable of causing distraction, disharmony, and dissatisfaction between the two arms of government that enjoy smooth working relationship, built on mutual respect and interdependence”.

On Wednesday, Abdul-Hakeem posted 26 pictures on his Facebook page with these words: “We know of only one God who alone possesses all powers and authorities. No one can replace him in our lives. We are all temporary dwellers. We fear no one but Him. We are Aworis and we are proud of our identity. Good governance is the right of all citizens. Enough is enough”.

A fan on his page, Adebisi Adelabu commented thus: “I wish you achieve this dream but I have never seen a would be governor of Lagos State showing intention. FASHOLA was handpicked AMBODE was handpicked
SANWOOLU too was handpicked
Non of the above show any intention before the oracle speaks for them. I just belief the Bourdilon oracle will smile at you or probably you will consult OBASEKI for tutorials”.

A lawyer and grassroots politician without borders, between 2003 and 2007, Dr Abdulhakeem Abdullateef, was elected as an honourable member of Lagos State House of Assembly, representing Oshodi-Isolo constituency. This was a platform that further availed him the opportunity to improve on the wellbeing of the downtrodden which has always been a major preoccupation in public service.

In 2007, he was appointed Special Adviser to former Governor Babatunde Raji Fashola on Political and Legislative Powers, a position he held till 2011. In that capacity, he served as the bridge between the executive and the legislative arms, in order to ensure harmonious relationship between the two arms of government for the betterment of citizenry. 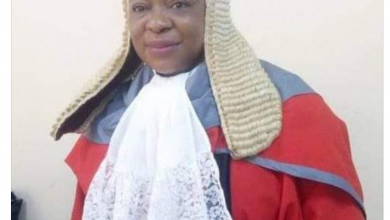 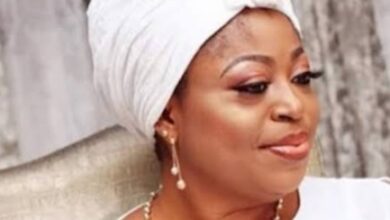 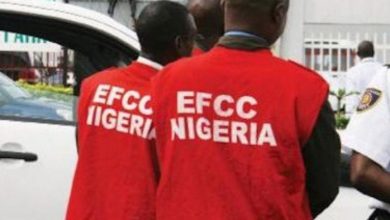 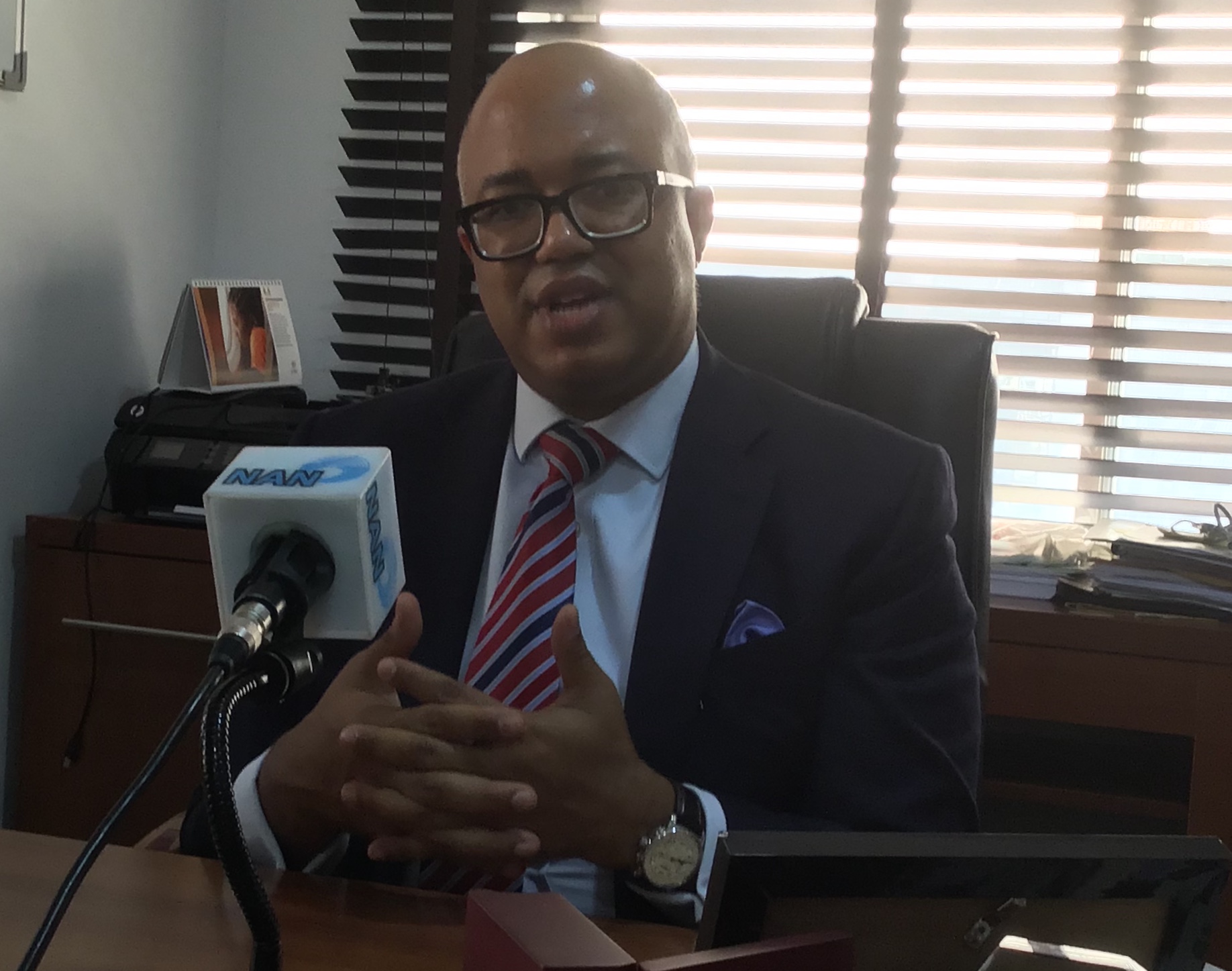