The President of the National Industrial Court of Nigeria (NICN), Justice Benedict Bakwaph Kanyip has disclosed that Judges under his Division disposed of 1,486 cases in between October 2019 and June 2020.

The President gave the hint on Monday while giving a welcome address at the Special Court Sitting to mark the court’s 2020/2021 Legal year in Abuja.

According to him, the well being of the judges and staff of the court within the limits of available resources has been his vital area of emphasis since he took over the stewardship of the court.

He also reiterated that the improvement of Judges Welfare remains his vital area of emphasis.

While giving an update on the numbers of cases that have been disposed off by the court, Kanyip the judges disposed of 627 cases in the 4th quarter of 2019, while a total number of 619 cases were disposed in 1st quarter of 2020.

On the court’s consistency in updating the judgment, the Judge added: “One of the things that stands us out is the regular and consistent upload and updates of our judgments on our website, a fact that has received favorable reviews from commentators.

While assuring that the court will not compromise its transparency and accountability, Kanyip promised that the court would continue to strive to attain excellence via justice delivery mechanisms.

In his speech at the occasion, the Attorney General of the Federation and Minister of Justice, Abubakar Malami, SAN observed that Industrial Court has risen above the force majeure( challenges)imposed by the COVID-19 pandemic, saying it has underscore the court’s commitment to keeping the wheels of justice and development in motion.

Represented by the Permanent Secretary, Federal Ministry of Justice and Solicitor General of the Federation, Dayo Apata, the AGF implored the Judges to continue to maintain sanctity, credibility and sacred integrity reposed on them in order to promote public confidence in their judgments.

In a short address, President of the Nigerian Bar Association (NBA), Olumide Akpata, he described the role being played by the court in the Socio-economic sphere as paramount, pledging the cooperation of the body with the court in fulfillment of its mandate.

Giving an address on behalf of the Body of Senior Advocate of Nigeria (BOSAN), Asiwaju Adegboyega Awomolo, SAN described timely judicial interventions of the court in industrial disputes has justified its creation as special courts.

“We commend the court for its proactive confrontation and case management techniques which have helped in subduing delays in the cause of justice,” he added. 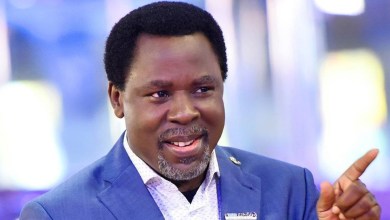 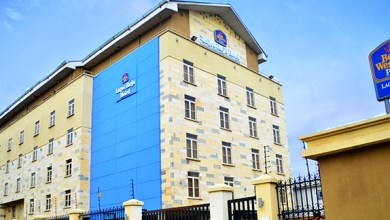 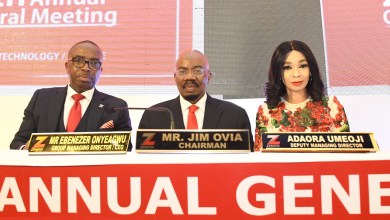