A Federal High Court in Abuja has dismissed a suit seeking N130 million as damages from the Federal Government and Nigerian Immigration Service (NIS) for the violation of the rights of ex-Chief Justice of Nigeria (CJN), Justice Walter Onnoghen.

Justice Taiwo Taiwo held among others that the applicant, DR. N.S Nwawka, filed the suit without Justice Onnoghen’s permission, thus he had no locus standi.

In his October 12 ruling, the judge held: “I have looked at the originating processes filed by the applicant herein, with due respect to him, I do not see any nexus between him and the respondents jointly or severally.

“I do not see his remote or immediate interest in the matter in which he has not been instructed to file by the former Chief Justice of the Federal Republic of Nigeria. I pose a question to him and this is whether the Former CJN has told him that he is incapable of fighting his own battle or that he is even ready for any battle against anybody?”

The judge also declined to grant Nwawka leave to apply for a referral of some “constitutional questions to the Court of Appeal” for determination. “The applicant’s motion is incompetent as it is and I therefore dismiss same” the court held.

At the hearing of the substantive case on July 15, he averred that that sometime in 2019, Immigration officers stationed at the International Airport prevented the former CJN from travelling to Ghana and confiscated his International Passport without any prior order of a court of competent jurisdiction.

He also alleged that the Federal Government has refused to pay Onnoghen his terminal benefit and that there is no pending prosecution of the former CJN to warrant such treatment.

Dr Nwawka said he approached the court as a concerned citizen to enforce Onnoghen’s fundamental rights to travel in and out of Nigeria unhindered and rights to freedom from inhuman, humiliating and degrading treatment.

Besides the N130m as general and exemplary damages, he also sought an order court directing the respondents to immediately release Onnoghen’s international passport Number A50445233 confiscated since November 11, 2019, as well as a perpetual injunction restraining the respondents from any further foreign travel ban against the Fmr CJN.

But the government’s lawyer, Mrs Habiba U. Chime opposed him, on the ground among others that Nwawka did not disclose how his legal rights were affected by the acts complained of.

She argued that the applicant did not disclose any legal or equitable interest of his that was attacked and that the suit was wrongly commenced at the Federal High Court.

The 2nd respondent, was not represented nor filed any process. 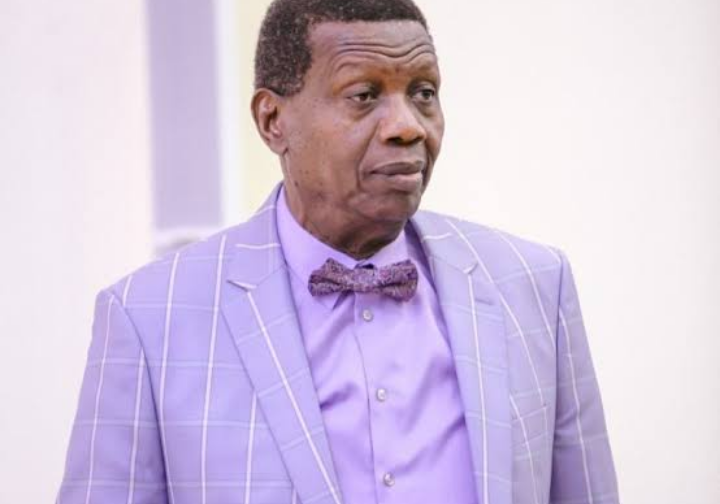 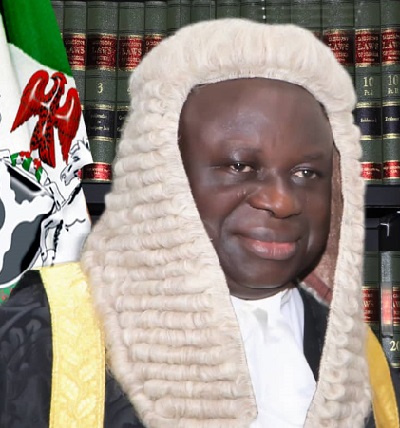 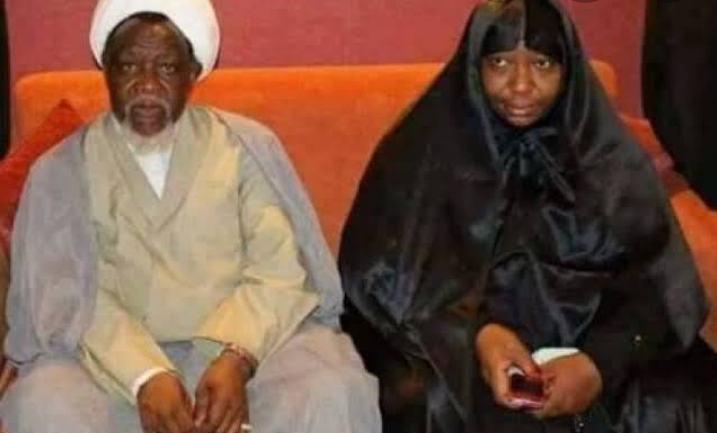