The Attorney General of the Federation(AGF), Abubakar Malami SAN on Tuesday arraigned two Nigerians, Babatunde Adesanya, and Akinpelu Hassan Abbas on a 10 count charge of defrauding a German state of Personal Protective Equipments(PPE) worth €2.3.

The duo were arrested in September by Interpol after the fraud was discovered. The Nigerian police say they cloned the website of a Dutch company to obtain an order from the German state of North Rhine-Westphalia.

When the PPE didn’t show up, a state government representative visited the company’s offices in the Netherlands. The company then informed him that they had never done business with him.

The representative notified the Dutch police and investigations led to Nigeria where the two suspects were arrested in the commercial capital, Lagos.

The duo were arraigned at the Federal High Court, Abuja, before Justice Anwuli Chikere on a 10-count charge bordering on obtaining by false pretence the sums of 1.5 million euro and another 880,000 euro as advanced payment for the supply of COVID-19 Personal Protection Equipment (PPEs) valued at 14.7 million euro from one Freiherr Fredrick Von Hahn.

Also charged with the duo is a company, Musterpoint Investment Nig. Ltd. where Abbas happens to be a Managing Director, thereby becoming the third defendant in the case.

In the allegation and the charges leveled against them, they were alleged to have cloned a Dutch company to defraud it of COVID 19 Personal Protective Equipment (PPEs) worth millions of dollars.

The duo were accused of being members of a sophisticated transnational criminal network that cloned the corporate website of ILBN Holdings BV, Holland to transact with and defraud Hahn, a representative of the German State of North Rhine-Westphalia.

The suspects were said to have fraudulently obtained sums of money using pseudonyms.

While making a case during the arraignment, the Chief Prosecutor, Malami told the court that the two defendants and Musterpoint Investment Nig. Ltd were involved in the multi-million Euro scam.

Malami said the amended charge substituted for the earlier charge is dated and filed on Oct. 17. In one of the charges, it was said that the defendants obtained by false pretence the said sums of money through an account with Citibank, London.

They were also accused of conducting financial transactions illegally. The defendants are accused of cloning and operating a website (Musterpoint) similar to the original which is based in Holland, Netherland, through which the illegal transaction was carried out.

After the charges were read to them, they pleaded not guilty to all the ten count charges.

At the proceeding, counsel to the second and third defendants, Adu Ojo-Abah moved for bail application.

He pleaded with the court to grant the defendants bail, saying he has no access to them since they were arrested on August 15. He said he has not been able to put up any defense because he has not met with them.

Harping on the same argument, counsel to the first defendant, Bunmi Aina-Craig, equally prayed the court to grant Adesanya bail based on health grounds.

According to her, the police report also had it that the defendant was sick and needed medical care.

She then pleaded that her client be moved from police custody to enable him get proper medical care.

Countering, Malami described the bail applications as oral, arguing that the defendants were not in a position to determine where they are to be detained.

“No legal justification that the defendants be detained in police custody. Correctional centres are known to have efficient health facilities than police cells. They should be moved to the correctional center. I apply that the application be overruled” Malami argued.

Meanwhile, Craig maintained that there was no law that says a bail application must be in writing, just as the trial judge reiterated that application for bail would be taken, urging the prosecution to serve the defendants counsel copy of the motion.

Justice Anwuli Chikere has since adjourned the matter till Nov. 9 to take arguments on the bail applications.

He then ordered the defendants back to the Correctional Centre in Kuje. 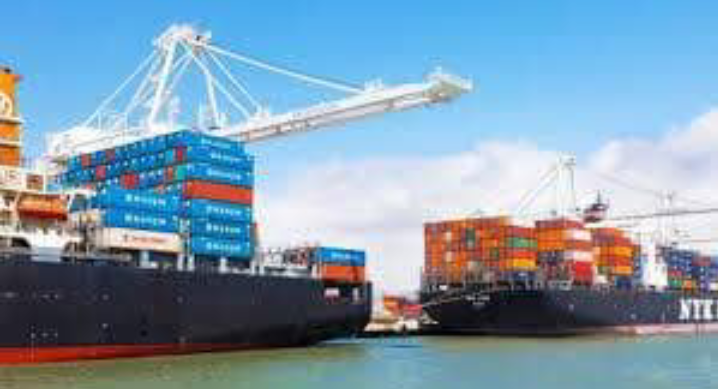 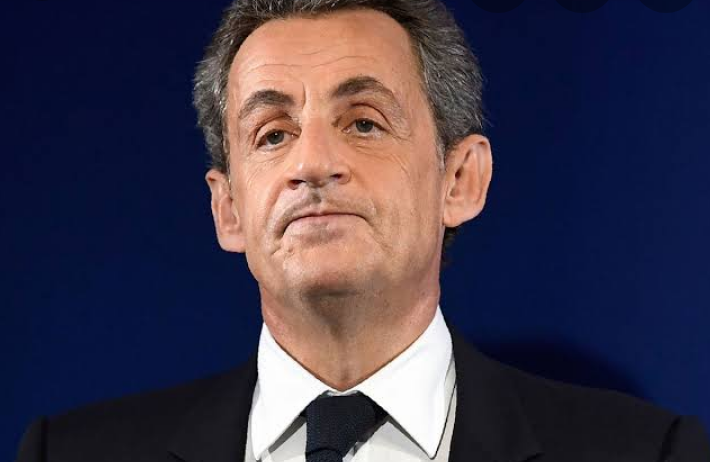 “Nigeria not at peace with self”, says South-South 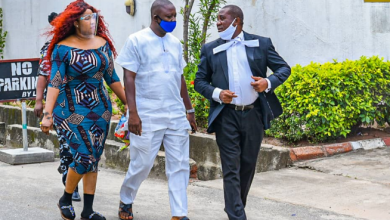