The Special Adviser on Political Matters in the Presidency, Senator Babafemi Ojudu on Thursday lost a bid to sack the leadership of the All Progressives Congress (APC) in Ekiti State.

Justice Inyang Ekwo of the Federal High Court Abuja held that the suit which was filed on April 21, 2020 violated Section 285 of the 1999 Constitution and is therefore statute barred.

Justice Ekwo held further that Senator Ojudu and his faction in the APC leadership tussle failed to institute their case within 14 days as allowed by law.

The Presidential aide to President Buhari had dragged the APC, Independent National Electora Commission (INEC), Inspector of Police (IGP) and Chief Paul Ayodele Omotosho and executive members of the party to the court praying for an order nullifying the leadership constitution of the APC.

He also asked the court for an order compelling INEC to stop further recognition of the Omotosho led state executive committee (SEC) in the State.

Senator Ojudu and members of his faction further prayed the court to stop members of the state executive committee of the APC from holding themselves out as elected officers of the party in the state.

The grouse of Ojudu and other plaintiffs was that the Omotosho led exco members were illegally, fraudulently and unconstitutionally selected on September 15, 2018 at a stakeholders meeting, held in Iyin Ekiti country home of Chief Niyi Adebayo, a former governor of Ekiti state.

Ojudu further contended that as a former senator and chieftain of APC, he was not invited as well as his factional members to the meeting where list of officers was allegedly read out.

He further claimed that the stakeholders meeting where the incumbent officers were selected was not attended by any INEC official as required by law.

However, in a preliminary objection, the APC National Secretariat pleaded with the court to dismiss the suit on the ground that it was filed outside 14 days allowed by law.

The party argued that being a pre election suit, it ought to have been instituted within 14 days starting from Sept 15, 2018 when the cause of action arose and therefore prayed the court to decline jurisdiction.

In his ruling, Justice Ekwo agreed with the APC that the suit was statute barred having been filed on April 21, 2020, a period of almost two years when the cause of action arose.

The judge agreed that Section 285 of the 1999 constitution was violently violated by the plaintiffs, having approached the court outside the 14 days allowed by law to ventilate their grievances.

Justice Ekwo held that the words of Section  285 of the 1999 constitution are so clear and not ambiguous as they  make it mandatory for all pre election matters founded on the occurrence of events, decision or action to be instituted within 14 days.

“The duty of the court is to interpret the words contained in the statute and not to go outside the clear words in searching for an interpretation whiich is convenient to the court or to the parties.

“In the instant case, this matter is constitutionally spent when final decision could not be decided within 180 days permitted by law  The hands of this court are tied by section 285 of the constitution.”

“Having found that this suit is statute barred  I make an order dismissing it and this case is hereby dismissed without cost. This is the order of this court,” Justice Ekwo held.

You should also READ  #Endsars: Lekki Toll Gate on fire!

Alakuko boils as police arrest 27 at criminal hideouts in Lagos 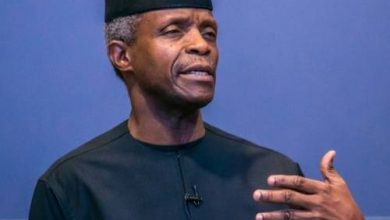 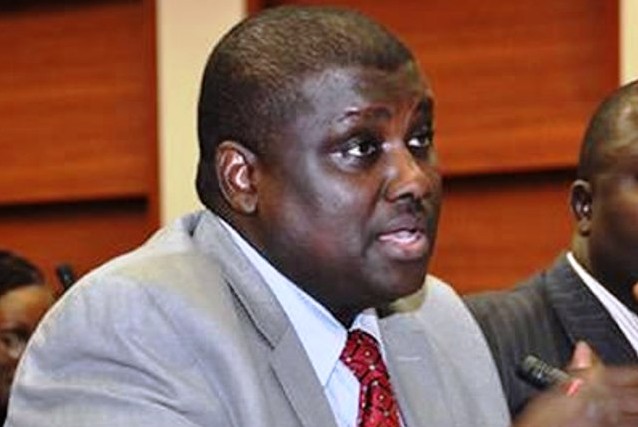 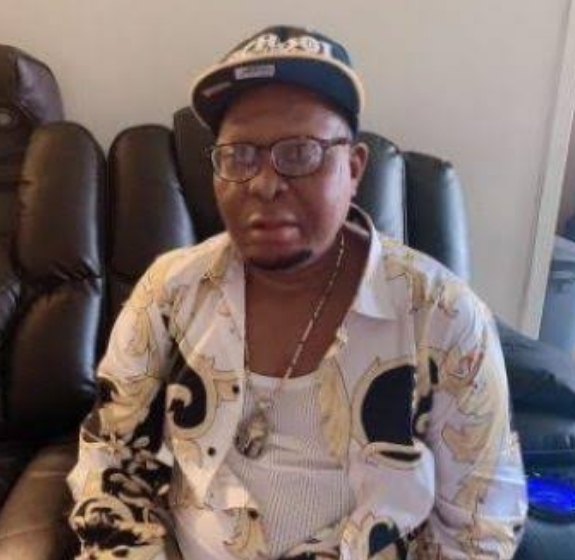