When the dust finally settles come midday, 20 January, when the 46th President of the US, Joe Biden will be inaugurated, it will the dawn of a new day as a game changer will be the new First Lady, but in an unconventional role.

Dr Jill Tracy Jacobs Biden, 69, has picked up a job for life – an educationist who had long developed an in-built passion for the job as she has toured the length and breath of Africa, Asia, Latin America and even US and European Countries, where educational amenities are deplorable and lacking.

In Africa, she has visited Egypt, Nigeria, Sierra Leone, Ghana, Tanzania. Kenya and Zimbabwe between 2009 and 2017, when her husband was the Vice President during Obama’s Presidency. I recall, with nostalgia, her visit to Nigeria and Sierra Leone, two visits Jill exuded charm and charisma as an educationist rather than a second lady in 2017.

In an interview with Al Jazeera TV yesterday, she confirmed that her educational enterprise and commitment will continue and will linger on that may overshadow her new First Lady role. Her statement yesterday is viewed widely as new game changer in the First Lady official assignment, in America’s over 200 years history.

Her focus is in tandem with human capital development of most developing countries of Africa, Asia, even Europe and the US in less developed towns and counties, where educational amenities are lacking.

Like Loading...
You should also READ  U.S. flight carrying migrants back to Guatemala infected with coronavirus: president 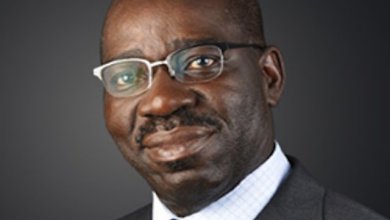 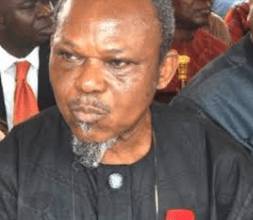 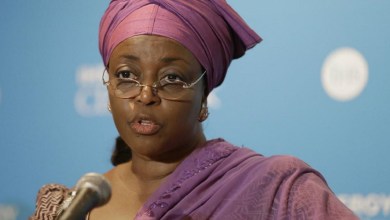 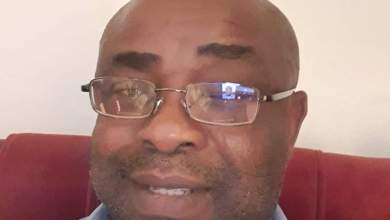