A senior military officer, Brigadier-General Abubakar Sa’ad(rtd) on Tuesday filed an action against the Nigerian Army before a National Industrial Court, Abuja, challenging his compulsory retirement from the Nigerian Army.

Joined as co-defendants in the suit are the Chief of Army Staff, Chief of Defence Staff, Minister of Defence and the Nigerian Army Council.

At the resumed hearing, claimant’s counsel, Mohamned Adelogun, told the court that the matter was slated for mention. The matter according to the counsel was first filed on Sept. 7, 2016, but was however struck out on Sept. 16, 2017.

According to Adelogun, the ruling was as a result of the preliminary objection raised by the defence on the ground that the claimant failed to comply with the provisions of the Armed Forces Act, before instituting the suit.

Mr Adelogun said the appeal court accordingly ordered that the case be readmitted back to the NICN for reassignment. He equally informed the court that they had been served with another preliminary objection by the defence, arguing the lack of jurisdiction as the case had already been decided.

He stated that he had just filed the response to the preliminary objection, a motion to amend the claimant’s claims and apologized to the court for filing out of time.

Adelogun then proceeded to seek an expeditious hearing of the suit by citing Order 18, Rule 3 of the NICN proceeding, urging the court to take the preliminary objection together with the substantive suit.

In his argument, the defence counsel, Timileyin Kehinde, also affirmed that the claimant’s counsel had been served the preliminary objection, but said they were yet to receive their response.

Kehinde nevertheless raised an objection to the application of Adelogun where he asked the court to take the preliminary objection together with the substantiative suit.

In his ruling, the judge, Justice Benedict Kanyip, held that the claimant’s counsel needed to adopt the procedures that would allow the court to take the preliminary objection together with the substantiative suit.

The judge, therefore, said the prayer and application to take them together was not granted.

He however directed that Mr Adelogun serve the defence counsel a copy of his reply to the preliminary objection right in the court.

Justice Kanyip also adjourned the matter until Nov. 24, for a hearing of the preliminary objection.

Sa’ad is seeking a declaration that his purported compulsory retirement dated June 9, 2016, is null, void and of no effect whatsoever and inconsistent with the relevant provisions of the Constitution of the Federal Republic of Nigeria 1999, the Armed Forces Act Cap A20 LFN 2004, the Nigerian Armed Forces Harmonized Terms and Conditions of Service 2012 and the Manual of Military Law 2015.

The claimant is also seeking an order setting aside the purported compulsory retirement and compelling the defendants to reinstate him as an officer of the Nigerian Army with all the rights, privileges and perquisites attendant of his status as a Brigadier General of the Nigerian Army or such next rank ( being the rank of Major General) which he claimed is entitled to assume in all its ramification.

In addition, he is also seeking an order of the court, compelling the defendants to effect and implement its Promotion Board exercise of 2015 which considered him for promotion to the rank of Major General and to accord him all the rights, privileges, interests, salaries, allowances and other perquisites of the rank to the date of determination of the suit and subsequently thereafter.

The plaintiff in his Statement of Facts said he was commissioned on Dec. 20, 1986 as a member of the regular course 35, and was compulsorily retired on June 9, 2016, after 32 years of service when he had not attained the mandatory age of 60 years for retirement, neither had he spent 35 years as stipulated by the defendant’s governing laws. 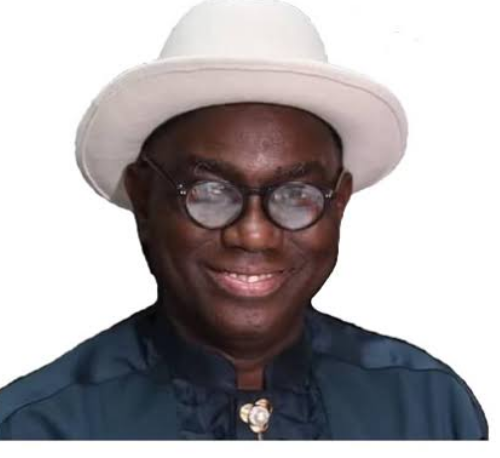 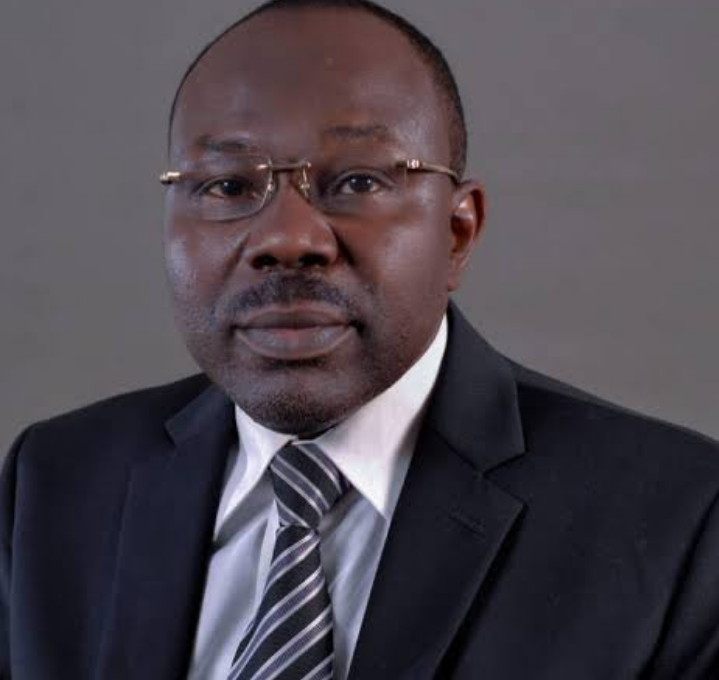 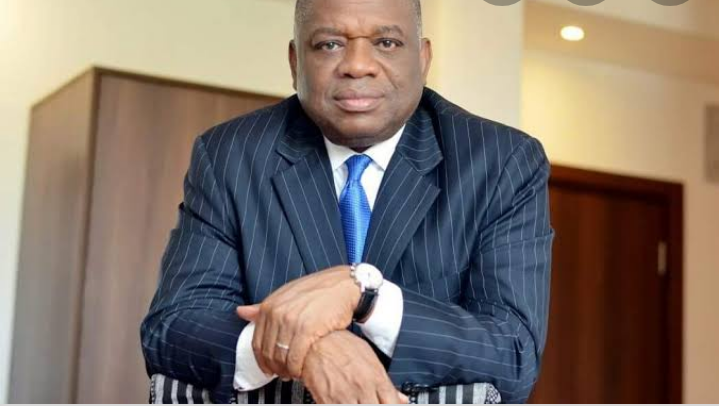