Former General Secretary of the Nigerian Bar Association (NBA) Dele Adesina SAN on Thursday called on Nigerian lawyers to engage in constant self appraisal to curtail the ills that is affecting Nigeria’s legal system.

Adesina made this call in Calabar, Rivers State when he was hosted by the International Federation of Women Lawyers (FIDA) Calabar Branch.

Adesina said: “The greatest thing you can do for yourself is self-appraisal. Nigerian lawyers needs to assess themselves on a regular basis, initiate and execute ideas that would curtail the inadequate responsiveness in our judicial system.”

“In a civilised clime, a lawyer who does not respect the ethics of the Profession should be penalised regardless of his or her standing in society.”

He enjoined FIDA members as mothers to bring their motherhood skills to bear in the affairs of the nation, including the legal profession. “The same skills you use in training we your children to success can also be used by you to make Nigeria a successful and developed country.

Adesina stressed the need to stop the generalization theory which according to him, is unfair to the overwhelming majority of Nigerian judges who are incorruptible.

He called for effective collaboration between FIDA and the Nigerian Bar Association (NBA) for a functional and effective justice system. “Nobody can build your house for you. A stranger cannot build your house. Only you can. It is time for ua to accept responsibility to build our nation based on equity, justice and the rule of law.

Responding, the Chairperson of FIDA, Mrs Ann Awah thanked Adesina thanked Adesina for the visit. She said FIDA has been in the forefront of the fight against domestic violence, police brutality against women children.

Other members raised the issue of police brutality against lawyers. They lamented that police no longer have respect for lawyers. The FIDA members thereafter rose and prayed for Adesina. 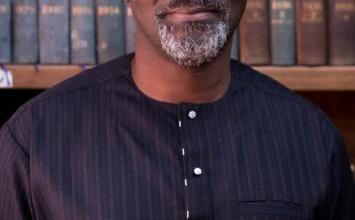 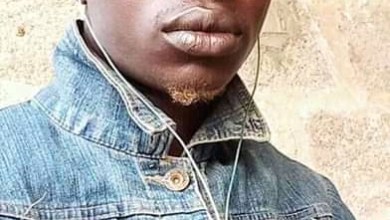 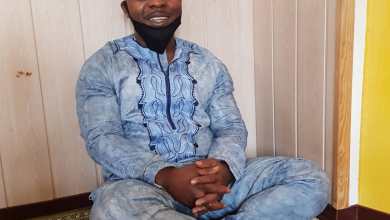 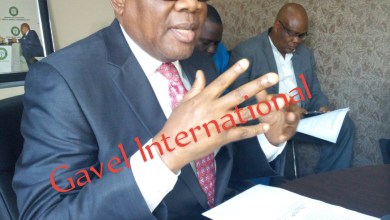