Against the backdrop of incessant violence and insecurity occasioned by proliferation of weapons in the country, the Senate Wednesday considered a critical bill to tackle the menace.

This was contained in a statement dated 25 November and signed by the Special Assistant (Press) to President of the Senate , Ezrel Tabiowo.

Titled “Nigerian National Commission Against the Proliferation of Small Arms and Light Weapons bill”, the bill which has scaled second reading on the floor was sponsored by the Senate Leader, Yahaya Abdullahi from Kebbi North.

Nigeria it would be recalled is alleged to be hosting 350 million or 70 percent of the 500 million illegal arms in West Africa. The revelation was made in 2019 at the National Consultation on Physical Security and Stockpile Management (PSSM) organized in Abuja.

The programme was at the instance of the United Nations Regional Centre for Peace and Disarmament in Africa (UNREC) and the Presidential Committee on Small Arms and Light Weapons (PRESCOM).

He said the piece of legislation among other things seeks to: identify sources and main routes of small arms, ammunitions and light weapons; establish links of liaising with relevant authorities, agencies and organizations with the aim of tackling the menace; and train and build the capacity of the corps towards and enforcement of this mandate.

The lawmaker added that when passed into law, the bill would put in place machineries such as the the Nigerian National Commission Against the Proliferation of Small Arms and Light Weapons to combat illegal importation of arms; and enhance harmonization of intelligence and information collection, analysis and dissemination among the Intelligence organs and law enforcement agencies.

“Small Arms and Light Weapons are readily available, easy to use and have been the primary or sole tool of violence in almost all conflicts in every part of our society. These Weapons of Terror are in the hand of irregular troops operating with scant respect for international and humanitarian law, they have taken a heavy toll on human lives, with women and children accounting for nearly 80 percent of the casualties;

“In Nigeria, this has become a serious security challenge. There is general insecurity as most parts of the country experience high level crimes perpetrated using illicit arms. The UN estimated that the most substantial percentage of illegal arms that are in circulation in West Africa are in Nigeria. This has fueled violent conflicts as witnessed in the Niger Delta, kidnapping in the South East, Armed robbery pandemic in the South West, Ethnic-Religious violence on the Plateau, and the Boko Haram terrorist operations in the North-East, a situation which has plunged the nation into a serious state of insecurity,” the Senate Leader said.

The bill after consideration was referred by the Senate President, Ahmad Lawan, to the Senate Committee on Defence for further legislative work. 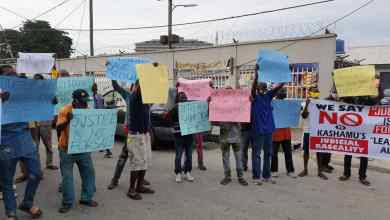 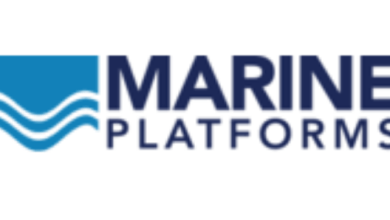 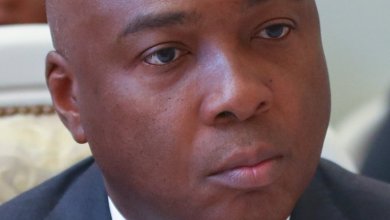