A Lagos State Secial Offences Court, sitting at Ikeja has slated January 20, 21, and 22, 2021 to hear the defense of the former Ikeja branch chairman of the Nigerian Bar Association(NBA), and Mr Adesina Ogunlana and two others, in a N21 million fraud, and stealing charges brought against them by the Economic and Financial Crimes Commission (EFCC).

He once escaped disciplinary action before the Legal Practitioners Disciplinary Committee (LPDC) some years back for making scathing remarks about the then Chief Judge of Lagos State, Justice Ibitola Sotuminu. A case of professional misconduct was filed against him before the LPDC. He was however saved by the late GOK Ajayi SAN, who appeared for him before the committee.

However, Mr Ogunlana and another former chairman of the branch, Mr Yinka Farounbi, and a former treasurer Mrs Aderinola Kappo  were first arraigned before Justice Mojisola Dada for allegedly defrauding the association of N20m on May 22, 2019.

Farounbi served as NBA Ikeja Branch chairman between 2014 and 2016 with Kappo serving as treasurer, while Ogunlana served as chairman from 2016 to 2018.

“Farounbi and Kappo on 13 occasions without authorisation and in order to facilitate the stealing of N20m funds belonging to the Ikeja Branch of the NBA issued cheques to Ogunlana.

“The cheques were paid into Ogunlana’s personal bank account No. 2004528818 with First Bank Plc during his tenure as chairman of NBA Ikeja branch.

“He dishonestly converted the funds to his personal use,” Daji said.

Shedding light on the money laundering charge, the prosecutor said, “Sometime in 2017, Ogunlana converted to his own use N1m out of N2.8m purportedly paid to Brand in Demand Ltd for the NBA Ikeja Branch.

“Farounbi and Kappo on 13 occasions without authorisation and in order to facilitate the stealing of N20m funds belonging to the Ikeja Branch of the NBA issued cheques to Ogunlana.

“The cheques were paid into Ogunlana’s personal bank account No. 2004528818 with First Bank Plc during his tenure as chairman of NBA Ikeja branch.

“In order to disguise the legal origin of the money, he informed Adegoke Dairo of Brand in Demand Ltd to issue him an invoice/receipt No. 82871 as purported payment for the NBA Ikeja Branch,” he said. The offences contravened Sections 278, 285(1), 330 and 409 of the Criminal Law of Lagos 2011.

The court adjourned till June 3, 2019 for full trial commence having admitted the three defendants to bail.

On June 3, the first prosecution witness, PW1, Daniel Okoye, told the court how Ogunlana diverted NBA funds into his personal use. He also told the court how the second and third defendants, Farounbi and Aderinola, signed multiple cheques in favour of the first defendant, Ogunlana and how he (Ogunlana) used the same to pay off personal debts.

Led in evidence by Samuel Daji, the prosecution counsel, Okoye, a lawyer, further told the court that the major account of the Association with WEMA Bank Plc was still being operated by the second and third defendants “after their tenure had expired contrary to the succinct provisions of the Uniform By-laws of the Branches 2015, which made it mandatory that all officers of the branch must hand-over to their successors within seven days of the expiration of their tenure.

“This is tantamount to professional misconduct under NBA By-laws.”

In his own testimony, the second prosecution witness, (PW2), Olubunmi Odeniyi, the provost of the NBA, Ikeja branch, informed the court that during his investigation, he discovered that insurance premiums paid by members of the branch to cover their life insurance policy were not remitted to any Insurance company as at the time of his investigation.”

Another prosecution’s witness, Coco-Bassey, who served as the branch’s Treasurer during Ogunlana’s tenure and Financial Secretary during Farounbi’s tenure, testified that the defendants engaged in financial impropriety. The witness added that, “at no time did the Executives of NBA Ikeja Branch approve any expenditure; the defendants always did things without the Executives knowing”.

While the case was on, the branch also made moves to recover the monies allegedly stolen by the trio as it set up a committee to investigate the insurance funds of the association. In December 2019, the branch adopted the resolution of its insurance committee and directed Ogunlana and others to refund N38 million branch money that was misappropriated.

“The NBA Ikeja Branch has by a resolution passed during its monthly meeting directed two past Chairmen of the branch Messrs. Yinka Forounbi and Adesina Ogunlana and a former treasurer of the Branch, Derin Kappo to refund the sum totaling over N38m which was alleged to have been mismanaged during their tenure as executive members of the branch”, it stated.

The resolution followed a consideration of the final reports presented to the Branch by two committees set up to investigate alleged incidents of mismanagement of the branch’s fund during their tenure.

Part of the resolution reads:

In his reaction to the allegations, Ogunlana said that the entire move was politically motivated to detract him from his ambition to become the President of the NBA.

“Whoever is sending this to you is just one of the reactions to the very intimidating profile of me and the radical agenda movement of the NBA. So, it is political”.

Indeed, Ogunlana is the leader of the Radical Agenda Movement in Nigeria Bar Association (RAMINBA), a platform that was founded by him to contest for the presidency of the NBA. Ogunlana had attacked  several leaders of the bar like Dele Adesina SAN, and Femi Falana SAN who he saw as impediments on his way to NBA presidency. He accused the duo of being brains behind his disqualification from contesting as the branch declined to give him a letter if good standing, a major requirement to contest at the national level.

The immediate past chairman, Dele Oloke however debunked Ogunlana’s claim, saying the branch couldn’t have given him a letter of good standing when he was standing trial for allegedly embezzling the money of the branch. “Besides, there is a resolution of the branch which indicted him and asked him and others to refund about N38 million back to the branch. How could the branch give him any recommendation with these criminal issues yet unresolved?, Oloke asked.

Ogunlana has gained popularity through the RAMINBA platform, particularly in the post #Endsars. He represents some complainants and activists as a lawyer before the Lekki Incident Judicial Panel of Inquiry. He has also been a regular commentator on national issues on social media, making scathing remarks on politicians and other leaders of thought in the country.

Could this be a smart move to distract attention from his criminal trial?

As he opens his defence in the criminal trial against him, Ogunlana has the chance to prove his conspiracy and politically motivated theory. It is also left for the court to sift through the issues and come to a decision according to law. 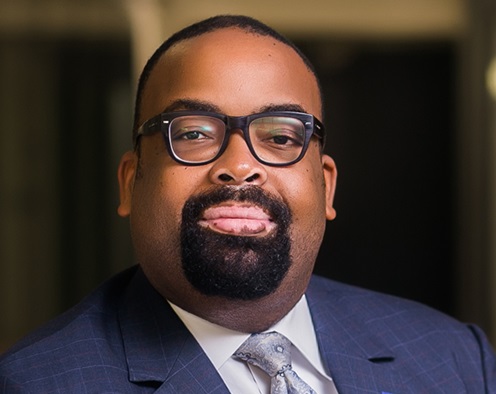 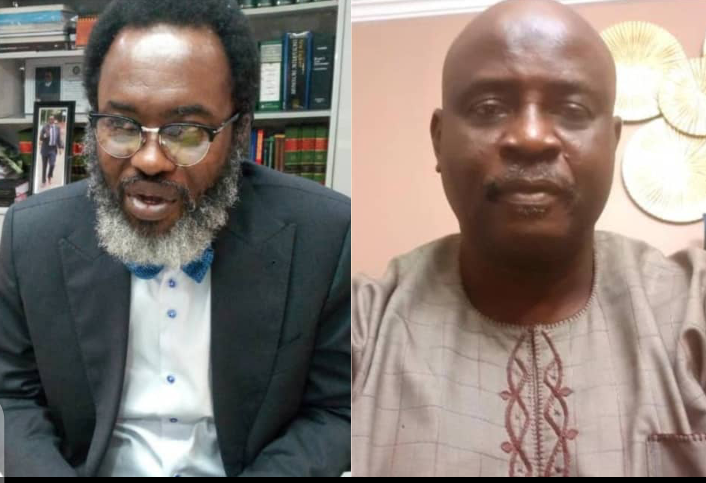 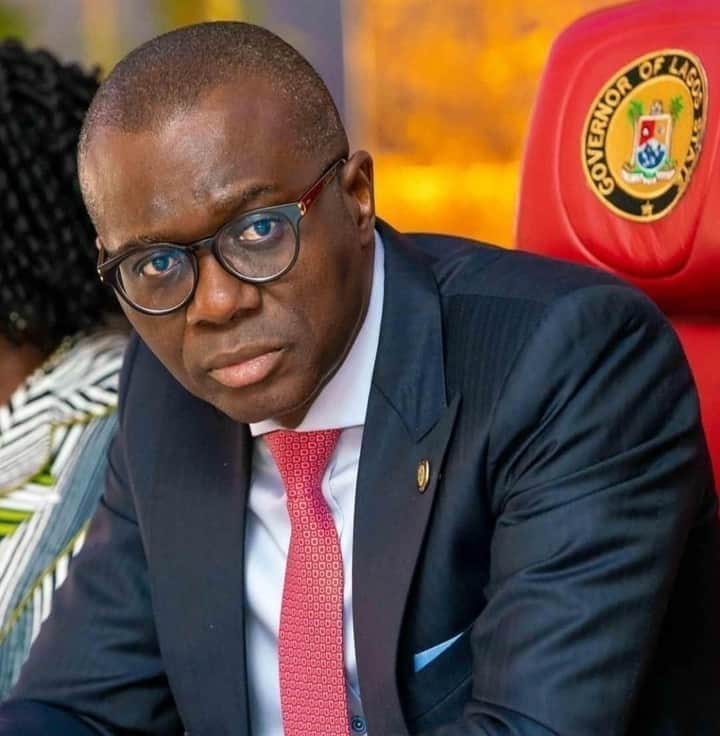 Sanwo-Olu: Why i did not acquire new cars