Residents of Shelter Afrique Estate in Uyo, the Akwa Ibom State capital have filed a complaint with the state government over the recent collapse of the transmission mast of Mixx Radio 88.7FM , which nearly resulted in loss of lives.

They are already threatening to sue the state government and the station’s owner who is an aide to the state governor to force a relocation of the mast away from a highly populated residential estate due to the danger it posed to lives and property.

The residents led by Mr. Larry Ettah, the immediate past Group Managing Director of UAC of Nigeria Plc, also raised several regulatory and oversight issues as to why such a structure was erected in a residential estate in the first instance.

The petition was filed by the law firm of Victor Iyanam & Co and addressed to the state Attorney General and Commissioner for Justice, Commissioner for Lands and Housing, Managing Director,  Akwa Ibom Property and Investment Company Limited and Mr. Friday Ben a.k.a. Dollie Popman, the owner of the station and also the Special Assistant, Protocol to the Governor.

The petitioners are miffed that the 110 metre mast located at House KO3  suffered a partial collapse of a 15 metre section of January 7, 2021 during a mild shower and constituted a real and present danger to all homes within a metre radius of its current location

They are demanding explanations as to the rationale of granting a radio station a permit within a residential estate let alone grant a permit to erect a mast of that magnitude, which now constitutes a serious danger to residents

They are also querying if the proprietor of the station abused his power to ensure that regulators overlooked issues of environmental impact and safety in erecting the mast.

The petitioners also wonder what sort of disaster could have ensued of the mast was hit by strong winds, when a mild storm as experienced on January 7 had brought it down.

Also in issue, is that no government agency has shown any interest in the matter and that the said radio station is now in the process of rebuilding the mast despite the danger it posed to residents.

The petitioners therefore demand that the state government restrain the station from engaging in further rehabilitation activities and dismantle and relocate the structure altogether.
Failure to do this, the petitioners said they will have no other option than to resort to legal action.

The state government has yet to comment on the matter. 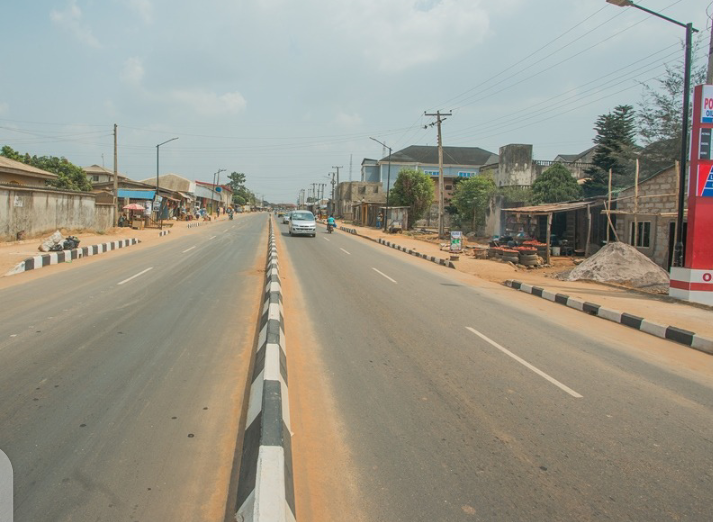