A Federal High Court (FHC) in Abuja has dismissed a fundamental rights application by a man, Abdullahi Ahmadu, who claimed that he had been detained by the State Security Service (SSS) for eight years without trial.

Justice Taiwo Obafemi Taiwo held that Ahmadu’s suit was a duplication of an identical suit that he filed and lost on June 2, 2020 at the Lafia Judicial Division of the FHC.

Ahmadu had claimed that sometime in August 2013, he was picked up from Lafia in Nasarawa State by agents of the SSS and the Attorney-General of the Federation, to an unknown destination without notifying his family as to his whereabouts.

He averred that last May 10, his wife received a call and was informed that her husband (i.e. the applicant) was being held at the DSS headquarters in Abuja, where he has been ever since without trial.

Apart from asking the court to declare his alleged arrest as unlawful, he also sought N60million as compensation in addition to a public apology for detention, and N50million for alleged torture.

But Justice Taiwo observed that Ahmadu lost a similar case last June 2 against the AGF, SSS Director-General, and SSS Director, before Justice Yellim Bogoro of the Federal High Court, Lafia, in suit no. FHC/LF/ FHR/1/2020.

In the Lafia case, the SSS claimed that Ahmadu’s arrest followed investigation of the violent killing of over 100 security personnel “which amounts to an act of terrorism and threat to the internal security of Nigeria”, for which he facing trial at the FHC, Lafia.

Justice Taiwo held: “….The court had to apply the brakes and raised an issue suo moto on the propriety of this case in view of the judgment of my Lord Bogoro J.

“There is no doubt that the issues and the subject matter here and in Lafia are the same, no matter any clever configuration and change in presentation. The parties in the case in Lafia and before this court are the same and of course the court in Lafia is a court of competent jurisdiction which has finally decided the issues between the parties thus determined the rights of the parties finally.

“I, therefore, find and I hold that this suit is an abuse of process and a waste of time of this court by the applicant who went on with the case fully aware of the judgment of my learned brother in Lafia. There must be an end to litigation”.

How T.B Joshua predicted Biden’s election as US President 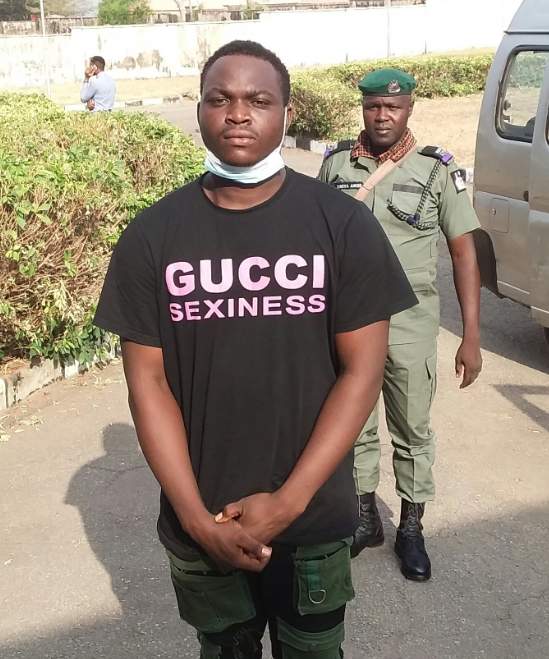 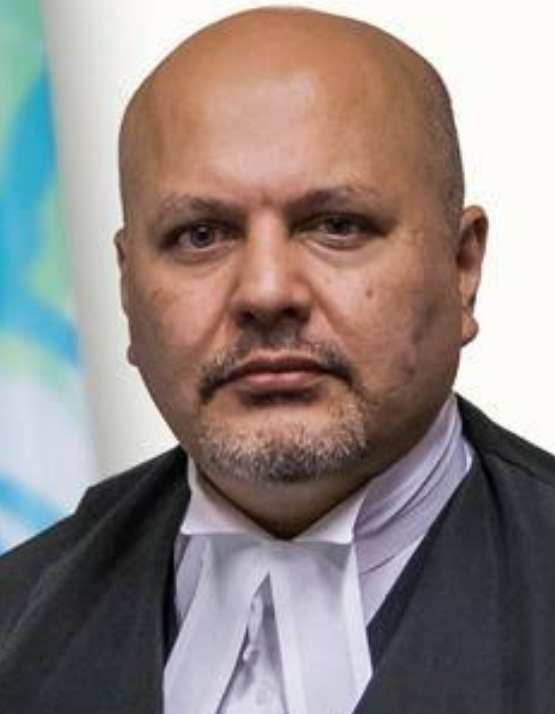