A Federal High Court in Lagos has convicted and sentenced to seven years imprisonment each, the seven pirates who hijacked a vessel, MT MAXIMUS in 2016 and transferred petroleum products off it.

Justice Muslim Hassan gave the judgment after upholding an October 9, 2020 plea bargain agreement they entered with the Office of the Attorney-General of the Federation (OAGF).

The judge held that the sentence will run from February 22, 2016, when the pirates were arrested and placed in custody.

As part of the plea bargain deal, eighth defendant Abdulrahman Kabir O, alias Tunde, shall testify as a witness in the proceeding against first defendant, MT DEJIKUN.

MT DEJIKUN was alleged to be the operational vessel used by the pirates in hijacking MT MAXIMUS.

MT DEJIKUN did not cut a deal with the AGF’s office and Justice Hassan adjourned till April 21, for its trial.

When they were arraigned, all eight defendants pleaded not guilty and were placed in custody.

The OAGF’s Chief State Counsel, A. K. Alilu told the court that the defendants, on or about the February 19, 2016 off the Nigerian coast, hijacked and unlawfully dealt in petroleum products from MT MAXIMUS.

The court heard that they were armed with an AK49 rifle, AK 56 rifle, a single barrel magnum pistol, 161 rounds of live 7.62 mm ammunition, 6 empty AK47 Cartridges and 6 cartridges.

The prosecution called three witnesses but the defence objected to the admissibility of the defendants’ statements.

Justice Hassan ordered a trial within trial to determine the voluntariness of the statements after which the court admitted it in evidence.

Following the judge’s ruling, the second to eighth defendants changed their pleas. This was after three years of trial. 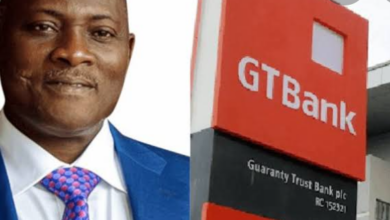 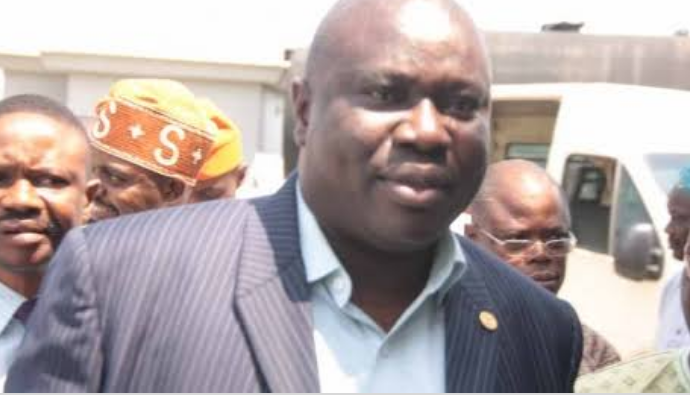 EFCC did not receive money laundering petition against Ikuforiji- Witness