It is with deep anguish that I received the news of the death of Alhaji Abdullahi Ibrahim CON, SAN, FCIArb, FNIALS. Until his death, he was an astute bar man, a quintessential leader of the legal profession and a revered elder statesman.

Although I am consumed with grief as I pen this message, I am proud and privileged to have been provided mentorship by the distinguished Silk during the early years of my career. I first met the Learned Senior Silk after the completion of my National Youth Service Corps programme in 1987 and I have been steered by his wise counsel ever since. To be precise, I was referred to the Learned Senior Silk by an Uncle of mine, Mr. Hamidu Wathanafa. I was to work under the distinguished bar man but the day I went to visit him in his Kaduna office at the Investment House, Kawo, he was unfortunately not present.

This led me to establish my practice and eleven (11) years down the line, I was fortunate to take Silk whilst Alhaji Ibrahim SAN was serving as the Honorable Attorney General of the Federation and Minister of Justice. I will forever be grateful to the Learned Senior Silk as I would not have been able to accomplish this feat with ease without his direction and support.

I am confident that the Learned Senior Silk is resting in paradise. It is stated in Surah Qaf (50:31-37) that ‘Paradise will be brought near to the righteous, not far, this is what you were promised – for every returner and keeper who feared the most merciful unseen and came with a heart returning in repentance’.

A few weeks before his passing on to glory, he invited me to his humble abode in Asokoro. I visited him but little did I know that as we discussed salient issues, this would be the last time I would lay my eyes on him.

I will sincerely miss the Learned Senior Silk and I wish he could have stayed in the profession and the world a little longer, but I must not be selfish, after one lives a great life on earth, the next phase of the Journey is to gaze at the beauty of paradise. It is a popular saying that ‘death is not to be feared by those who lived wisely’, I believe the Learned Senior Silk lived a prudent life; thus, I take solace in this and remain grateful to God Almighty for a life well lived.

Since the fall of Adam and Eve, life was cursed to be stressful, that is why we say Rest in Peace. Adieu Learned Senior Silk.

You should also READ  Let's kill all politicians 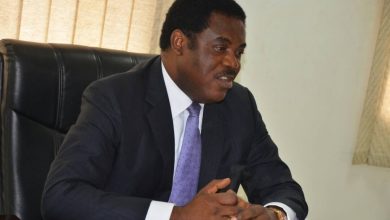 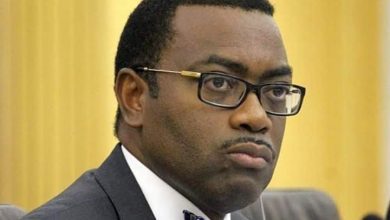 AfDB, Adesina and the rest of us 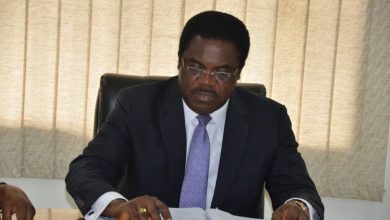