Justice Inyang Ekwo gave the verdict on Tuesday at the resumed sitting in the suit.

The adjournment was predicated on the fact the EFCC which is listed as the first defendant in the suit was not properly served with the originating summons.

At the courtroom, counsel to EFCC, Rotimi Jacobs (SAN) protested, arguing that the originating summons was served on his Chambers instead of the EFCC. He told Justice Ekwo court that he was yet to be briefed by the EFCC as it’s counsel and it would amount to professional misconduct to accept processes on the matter.

Responding, Prof. Awa Kalu (SAN) who appeared for Senator Kalu said he has no problem serving the EFCC with the originating summons.

But both Chief Chris Uche (SAN) and George Ukeagbu who appeared for third and second defendants told the court that they were properly served.

However, Justice Ekwo observed that both the first and third defendants were yet to file their reply briefs in the suit. He accordingly adjourned the case to April 20 for hearing and directed the applicant to serve the EFCC within seven days.

The court had on February 8, 2021, granted leave to Senator Kalu to challenge his retrial by the EFCC on the same charges upon which he was sentenced and convicted.

Justice Inyang Ekwo thereafter, ordered that the planned re-arraignment of the politician in the alleged N7.1billion money laundering charges be put on hold until the resolution of the legal questions raised against his retrial.

In a motion exparte which was moved an argued by his counsel, Prof. Awa Kalu (SAN), Senator Kalu
asked for an order of Court prohibiting the EFCC from retrying him on same alleged money laundering charges against him.

He contented that having been tried, convicted and sentenced on the same charges FHC/ABJ/CR/56/ 2007, by the court by Justice M.B. Idris, it will amount to double jeopardy if is subjected to a fresh trial on same charge.

Justice Ekwo in his ruling, granted leave to Kalu to seek an order prohibiting the Federal Republic of Nigeria, through the EFCC (her agent), her officers, servants, others, agents, privies and any other person or bodies driving authority from the Federal Republic of Nigeria, from retrying him on charge No. FHC/ABJ/CR/56/2007 between FRN vs Orji Kalu & 2 ors or any other charge based on the same facts de novo, there being no extant judgment and ruling of a competent court in Nigeria mandating same.

An order prohibiting the Federal Republic of Nigeria, through the EFCC (her agent), her officers, servants, others, agents, privies and any other person or bodies driving authority from the Federal Republic of Nigeria, from retrying, harrassing and intimidating him with respect to the charge as concerns charge No: FHC/ABJ/CR/56/2007 between FRN vs Orji Kalu & 2 ors or any other charge based on same facts as he need not suffer double jeopardy.

The court further ordered that the leave should operate as a stay of proceedings until the determination of the application.

Justice Ekwo in his ruling held that the applicant who is fully clothed with the locus standi has placed sufficient materials in his supporting affidavits to warrant the court to exercise it’s discretion in his favour.

“Leave is at the discretion of the court under order 34(2) of the Federal High Court. In granting leave, there must be sufficient material fact placed before the court by the applicant to enable it exercise it’s discretion judicially and judiciously.

“The averrements in the affidavit in support of the motion are about the applicant who has demonstrated sufficient interest to cloth him with a locus standi to bring the action.

“By section 34 (9) of the constitution, no person who shows that he has been tried by any court of competent jurisdiction or tribunal for a criminal and either convicted or acquitted shall again be tried for that offence having the same ingredients as that offence serve upon the order of a competent court.”

In his supporting affidavit deposed in support of his motion, Senator Kalu chronicled the historical background of the trial from his first arrangement and re-arraignment in 2016 and 2017, before the Abuja division of the Federal High Court after the initial charges were amended by the EFCC.

He further narrated how his application to quash the charges was not granted by both the trial court, the Court of Appeal and the Supreme Court.
Kalu told the court that following an application by the EFCC, to the Chief Judge of the Federal High Court, the charge was transferred to the Lagos division of the court and was assigned to Justice M.B. Idris (now a Justice of the Court of Appeal).

That upon the transfer of the charge to Lagos, he bore the cost of movement of his entire legal team from Abuja to Lagos including the cost of accommodation up till judgment.

Senator Kalu disclosed that at the trial, the prosecution called a total of 19 witnesses and thereafter, closed it’s case, necessitating him together with other defendants to enter individually and respectively a no case submission.

He stated how midway through the trial, Justice Idris was elevated to the Court of Appeal as a Justice of the Court and subsequently took the oath of office and subscribed to the oath of Allegiance on June 22, 2018 and lost his position as a Judge of the Federal High Court.

The applicant also narrated how by a Fiat dated July 2, 2018, issued under the hand of the President of the Court of Appeal, Justice Idris was directed to return to the Federal High Court to conclude the trial, then part-heard in charge no: FHC/ABJ/CR/56/2007, between FRN vs Orji Kalu and 2 ors.
That in his judgment on December 5, 2019, Justice Idris convicted and sentenced him with respect to the extant charge.

He argued that there is no extant ruling or judgment of a competent court in Nigeria ordering his trial having regard to the fact that the Supreme Court excluded him from the explicit order for retrial arising from charge No: FHC/ABJ/56/2007.
That the unassailable position of the law is that no person who shows that he has been tried by any court of competent jurisdiction or tribunal for a criminal and either convicted or acquitted shall again be tried for that offence having the same ingredients as that offence serve upon the order of a competent court.

That his trial having been pronounced a nulity by the Supreme Court in it’s judgment of May 8, 2020 and without more cannot entitle the EFCC to institute the same charge against him. 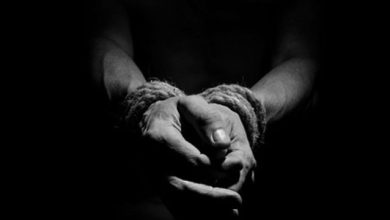 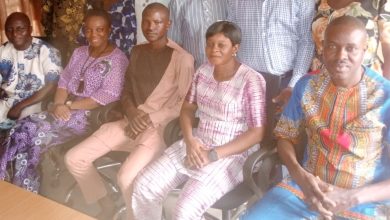 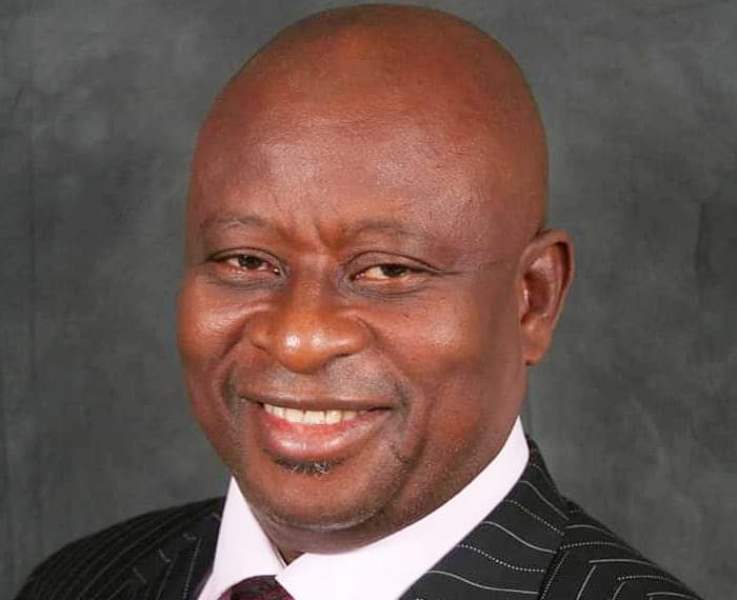 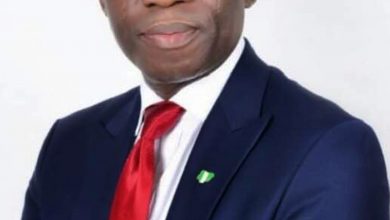