A Division of the Federal High Court sitting in Abuja Tuesday discharged and acquitted a former Chief of Air Staff, Air Marshal Mohammed Dikko Umar of six of the seven counts of corruption and money laundering charges levelled against him.

The ex-Air Chief Economic was arraigned by the Economics and Financial Crimes Commission, (EFCC) on a seven-count charge bordering on money laundering, criminal breach of trust and corruption.

Justice Nnamdi Dimgba acquitted and discharged Umar on six of the seven counts while ruling on a no case submission filed by Umar through his counsel, Mr Onyechi Ikpeazu (SAN).

Justice Dimgba acquitted Umar on the grounds that the prosecution was not able to link the defendant with removal of money from Nigeria Air Force (NAF) account for purchase of any of his houses in Mabuchi, Kano, Asokoro and Kaduna as alleged.

He also said that there was no direct link between Umar and the vendors of the houses which he bought outside the period he was Chief of Air Staff.

The judge further said that the court, being a court of law and not of morals, could not rule on the morals of the monthly upkeep funds for the office of the chief of air staff.

Justice Dimgba noted that the burden to show that the money for buying the houses came from illegal sources was on the prosecution, which it failed to discharge.

He held that there was no evidence that the defendant violated any of the provisions of the Money Laundering Act.

However, Justice Dimgba refused the no case submission of the defendant’s counsels on count seven.

He held that the sum of N66 million was transferred from NAF operations account for the renovation/improvement of Umar’s Asokoro extension house.

Consequently, he, ordered Umar to defend himself on the seventh count which borders on transfer of money from NAF account to a personal account for the renovation of the house in Asokoro, Abuja.

Count seven reads in part: “That you, Air Marshal Mohammed Dikko Umar, whilst being the Chief of Air Staff, Nigerian Air Force on or about March, 2012 in Abuja, within the jurisdiction of this court indirectly transferred the sum of N66 million only into the Stanbic IBTC Account No: 0202077424 belonging to Capital Law Office from NAF Operations Account domiciled at UBA Plc.

“This was for the renovation/improvement of house No.1853 Deng Xiao Ping Street, off Mahathir Mohammed Street, Asokoro Extension, Abuja when you reasonably ought to have known that the said funds formed part of the proceeds of your unlawful activity (to wit: criminal breach of trust and corruption) and you thereby committed an offence contrary to Section 15 (2) (b) of the Money Laundering (Prohibition) Act, 2011 (as amended) and punishable under Section 15 (3) of the same Act.”

The trial judge has since adjourned the matter till April 28 and 29.

The commission, through its counsel, Mr Sylvanus Tahir closed its case following which Umar filed a no case submission through his counsel, Mr Onyechi Ikpeazu, (SAN).

He claimed that the commission had not proved the charges brought against him beyond reasonable doubt and therefore, he should be let off the hook.

Tahir further told the court that the evidences marshaled against Dikko showed that he was guilty of the charges against him and deserved to be convicted and sentenced.

The defendant who served as Chief of the Air Staff between 2010 and 2012 is being prosecuted by the EFCC, on seven-counts bordering on money laundering and procurement fraud to the tune of N9.7 billion. 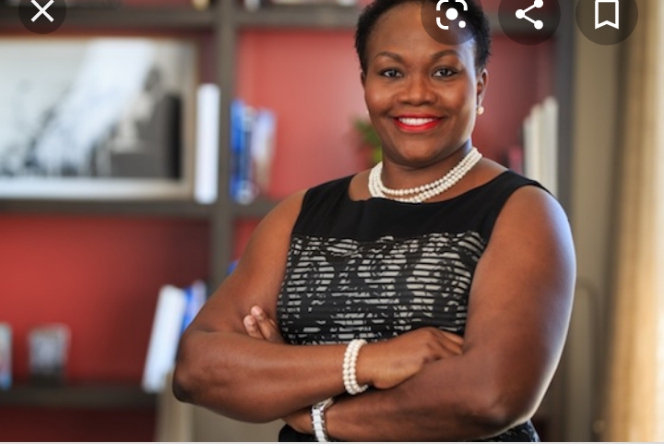 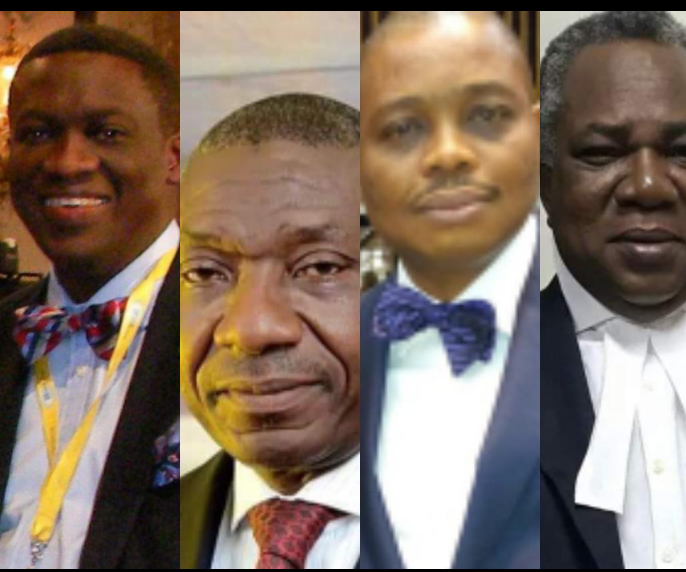