Contrary to the Director of Public Prosecutions(DPP) advise issued by the Lagos State Ministry of Justice which exonerated the students and staff of Dowen College from the death of Sylvester Oromoni, the Dowen College pupil who allegedly died as a result of bullying, the police report actually indicted both the accused senior students of bullying, and the college staff of negligence.

This is just as Mr Sylvester senior, the deceased father gave his evidence on Monday before the Coroner’s Inquest looking into the death of his son.

The Police Interim Report signed by Deputy Commissioner of Police (DCP) Fayoade Adegoke in charge of the State Criminal Investigations Department (SCID) stated that the senior students, particularly Edward Begue, and Kashamu Michael actually have established similar cases in the past where the school authority had to take disciplinary measures against them, the decision which was communicated to their parents.

The report which is before the Coroner Inquest stated: “It is evidently clear that a group of students constitute themselves into a clique that bullies and intimidate fellow students in the school. A glaring example is Michael Kashamu ‘m’, and Edward Bague ‘m’ who were earlier reprimanded for bullying other students”.

The police report also did not leave the school out of the indictment as it blamed the three supervisory teachers for negligence. “The three house masters, Valentine Igbokweze ‘m’, Ahmed Bariyu Ayomo ‘m’, and Adesanya Olusesan are negligent, passive, and failed to take decisive action when cases of inappropriate behaviour was reported to them”.

Also, the father of late Sylvester Oromoni Junior told a Lagos Coroner Court on Monday narrated a blow by blow account of the incident that led to his son’s death and how he and members of his family fought to save him. He also told the coroner why the deceased was treated at home and not hospital. The witness revealed this in his evidence in an ongoing coroner inquest to determine the cause of death of the deceased eleven year-old boy.

In his cross examination by counsel representing one of the alleged student, Mr. Godwin Omoaka, the witness told coroner court that his son was treated at home after the family doctor told him that there was no private ward.

He was asked if he will be surprised that there was no evidence of beaten on the deceased? Mr Oromoni Senior responded that he will not be surprised, he noted that it depends on when the beaten occurred. He said the beating did not occurred on November 21, 2021. He further told court that one of the student stated that he got injured on November 14, 2021.

He however confirmed to the court that he granted interviews to various media houses. Mr Omoaka prayed the court to order watching of the four clips of video interview.

Mr. Andrew Efole, the Oromoni family lawyer responded that, “submission of Mr Kpokpo was not whether the video should be admitted or not.

Mr Akin George had earlier told the court that the video of the interview be played to throw light on the ongoing inquest.

However, Oromoni father further told court that from the clinic, after the boy passed on, he called the people that want to go and burry the boy to bring him back. “How corpse was brought back home. He was brought to the font of my gate and the police came, they took some photograph of the deceased and video the body..”

When he was asked that the family doctor has told court that he did not found any evidence blunt force trauma on the deceased.

The witness responded that he will be surprised, adding that he will also be surprised that Doctor Aghogho said the deceased died from injection of toxic substance. He also said that he did not call anybody to massage the leg but to examine it. 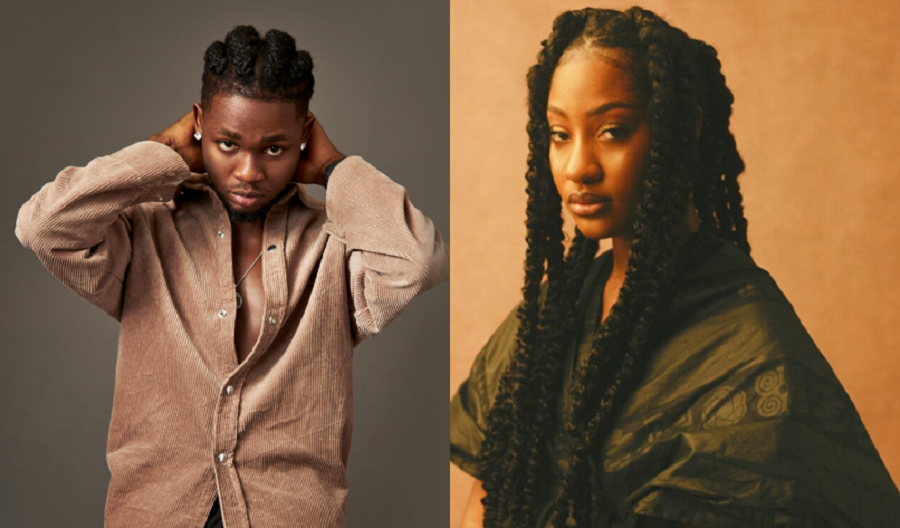 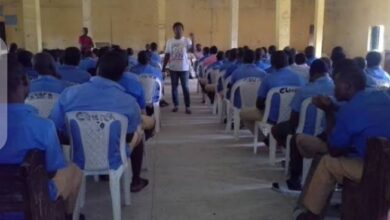 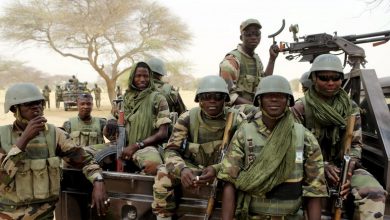 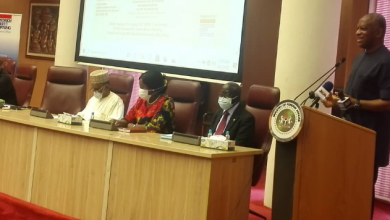