A Federal High Court in Abuja on Monday sacked 20 members of the Cross River State House of Assembly for defecting to the All Progressives Congress (APC) from their original party under whose ticket they won election, the Peoples Democratic Party (PDP).

The Peoples Democratic Party (PDP) had instituted a suit against the lawmakers over their defection to the All Progressives Congress (APC).

In opposition to the suit, the Mike Ozekhome, counsel to the 4th-25th defendants, had challenged the court’s jurisdiction to hear the suit.

He submitted that the cause of action arose in Calabar and that the matter should be transferred to the high court in Calabar.

However, Taiwo Taiwo, Presiding judge, in his judgment on Monday, held that “there is nothing against the law that the suit be heard by this court.”

He said the 4-25th defendants are joined with other defendants who have their offices in Abuja. “Where there are more than one defendant, the suit can be established anywhere subject to the discretion of the court,” he said.

“I find no merit in the application for transfer.”

Furthermore, in their defence, the lawmakers had argued that there was a rancor in the PDP which led to their expulsion from the party.

The APC had in their submissions, told the court that the lawmakers are not registered members of their party.

However, the judge held that the defendants had intentions to mislead the court. He said he found gaps and loopholes in their defence as they tried to twist events to suit their own narratives.

“They wined and dined under the umbrella of the plaintiff who also gave them shelter.

Taiwo noted that they not only defect loudly, “they took pictures of their defection and were received by the officials of the 26th defendant.”

“The is no doubt that the defendants can belong to or join any political association and assembly as they are free to do so. However, the truth must be told. Their freedom stops and the same is where constitutional provisions. If they move, after being elected from one party to another,” he said.

“I consider the attempts of the 6th – 25th defendants to justify their defection, feeble in the circumstances of this case.”

Taiwo noted that the public voted for the lawmakers through the plaintiff who sponsored them and they were not voted for as independent candidates.

“They had a vehicle which conveyed them and that vehicle belongs to the plaintiff. They cannot abandon the vehicle,” he held.

He stated that politicians treat citizens that elected them into power as if they do not matter when they assume office adding that a day will come when elected officers must resign their post if they migrate to another party or seek the permission of the people for permission before they decamp. 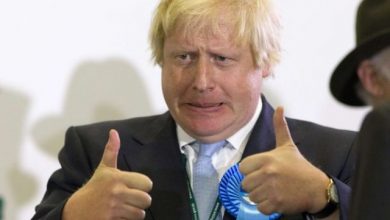 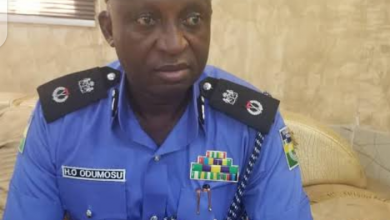 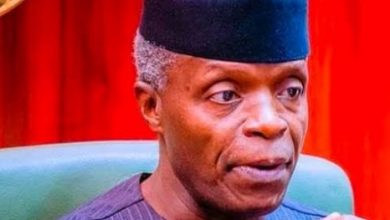