The sum comprises N100 million as exemplary damages, N60 million as as general damages and N1 million as cost of this action. The judge also ordered Olasewere to pay Airtel N4,986,419.98 as outstanding balance due on a vehicle loan.

“All the sums of money due and payable under this judgment shall be paid with interest at the rate of 20% per annum from the date of this judgment until final liquidation,” Justice Peters held.
The judge made the orders in Suit: NICN/LA/90/2014 filed by Olasewere through his counsel Dr. Kemi Pinheiro SAN, while Oladapo Adeosun SAN, represented the defendant.

The claimant averred that he was employed by the Defendant on February 1, 2008 and, based on his performance, rise to the rank of Vice President, Operations and Support.

But that when he was only two steps away from the position of Chief Executive Officer (CEO) in the telcos’ management organizational chart, the Defendant’s CEO, Mr. Segun Ogunsanya, began removing Nigerian local talents who may in future be considered for CEO).

The claimant said he was subsequently moved to another position, before his contract was unfairly terminated on 24/12/13 without notice. He argued,  that the termination was wrongful and in breach of his contract of employment and Airtel’s Disciplinary Policy and Procedure.

Pinheiro argued further that “the termination was accentuated by malice, pre-meditated and a deliberate attempt and machination to oust any possible likely successor to the office of the CEO in the event of the impending expiration of his contract of employment.”

Upholding Pinheiro’s argument, the judge held: “I declare that the termination of the employment of the Claimant by the Defendant is wrongful and without any justifiable basis.
“I award the sum of N100m only as exemplary damages against the Defendant and in favour of the Claimant.

“I award to the Claimant his two years salary in the sum of N60million as general damages for the wrongful termination of his employment without justifiable basis. I award and order the Defendant to pay to the Claimant the sum of N1million as cost of this action.
“The Claimant/Defendant to the counter claim is ordered to pay to the Counter-Claimant the sum of =N4,986,419.98 being the outstanding balance due to the Counter-claimant on Vehicle Purchase Loan.

“All the sums of money due and payable under this Judgment both to the Claimant and the Counter claimant shall be paid with interest at the rate of 20% per annum from the date of this Judgment until final liquidation.

“This Judgment shall be complied with immediately.” 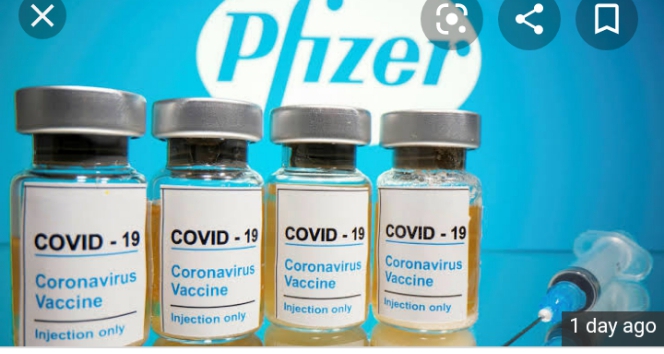 Pfizer-Biontech COVID vaccine to be mass produced, distributed after WHO certification 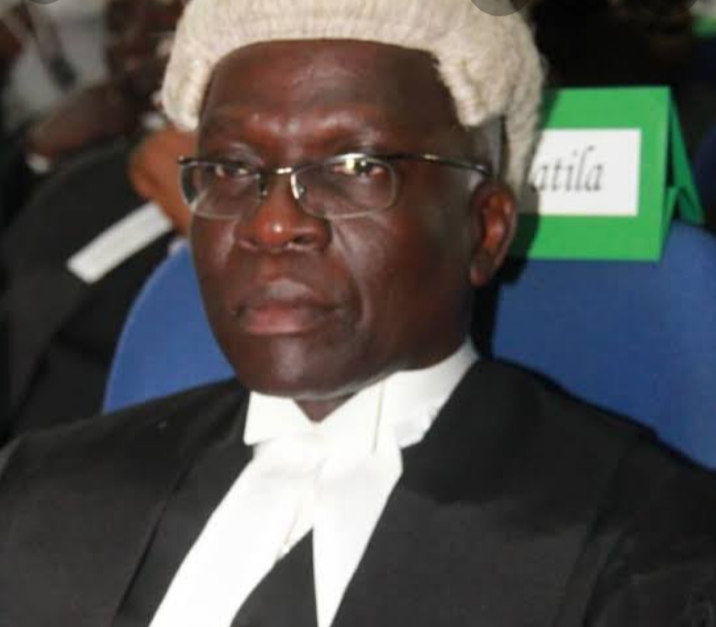 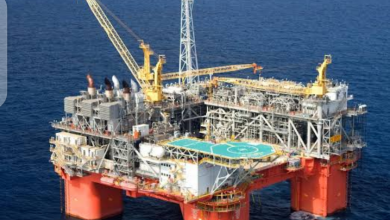 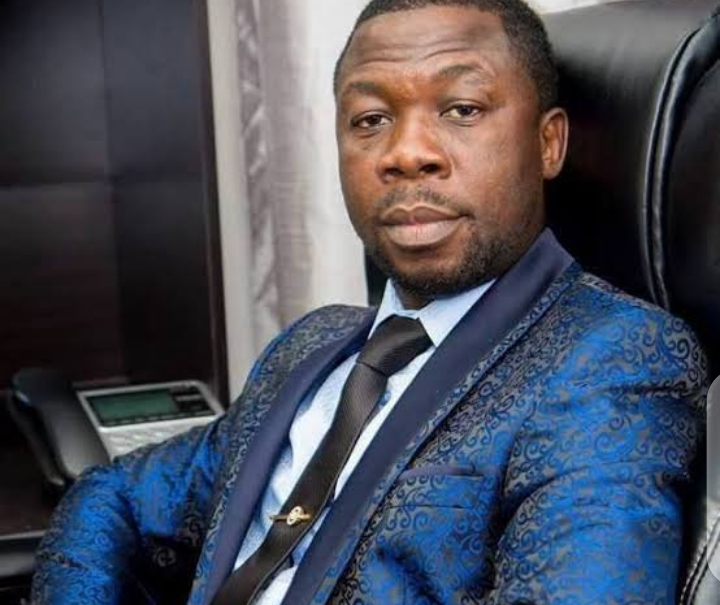