After several months of negotiation between Lagos State Government and representatives of the occupiers of Alaba Rago over the modernisation of the market, Government through a joint team of Rapid Response Squad and Lagos Taskforce, has given the occupants of Alaba Rago a 14-day ultimatum to vacate the market.

The joint team, which was led by Commander, Rapid Response Squad (RRS), CSP Olayinka Egbeyemi and Chairman, Lagos State Environment and Special Offences Unit (Taskforce), CSP Sola Jejeloye met the occupants of the market in clusters to inform them of the 14-day vacation order.

CSP Olayinka Egbeyemi stated that emerging security reports from the area have shown that Alaba Rago has become a den of criminals stressing that the State Government has concluded plans to modernize the place in the shortest possible time in the best interest of the residents.

He stated that, last week’s recovery of several guns in Alaba Rago by Ojo Police Division and the revelation by drug dealers that they regularly funnel drugs through the area to several parts of the State are the more reasons government need to move swiftly to modernise the area for there to be orderliness.

He noted that the demolition of the area is in conformity with Government’s T.H.E.M.E.S agenda on Environment and Security, adding that Government is bothered by the shanties and the filthy conditions of the area, hence modernising it would be in the best interest of the occupiers.
Egbeyemi beseeched the occupiers not to read ethnic and religious motives into the exercise, noting that Lagos State is a convergence point for all Nigerian, irrespective of religion, ethnicity or tribes.

CSP Shola Jejeloye noted that many meetings have been held with all the major stakeholders in the past and that the demolition should have taken place during the Ramadan. He added that Government was sensitive to delay it in order for those who travelled for the Ramadan to be around.

He stated that after the 14-day ultimatum for the residents to temporarily relocate for the cleaning up and modernisation, the team would not listen to further excuses from the occupiers. 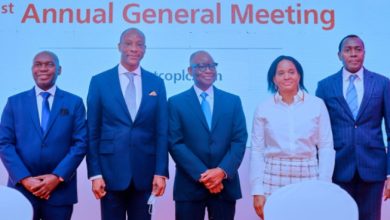 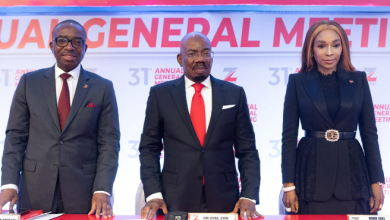 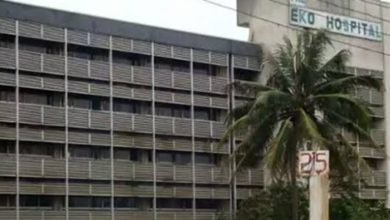 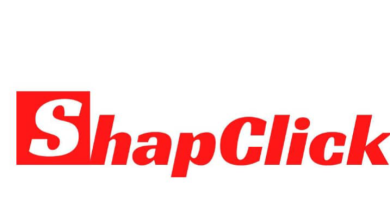