A Federal High Court in Abuja on Wednesday ordered that contempt charge against four Senior Advocates of Nigeria involved in the 418 million dollar Paris club refund suit, be served on them through courier services.

The contempt charge was initiated against the senior lawyers by a private company and its sponsor, Panic Alert and George Uboh, who accused the lawyers of professional misconduct.

In the contempt charge the Senior Advocates were alleged to have placed “Caveat Emptor” on the judgement of the court which granted permission to President Muhammad’s Buhari to deduct the 418 million Dollars from the financial allocations of the 36 states as payments for debt they incurred during the refund of Paris Club refund.

At Wednesday’s proceeding, counsel to George Uboh and Panic Alert, Emeka Okoro moved an exparte application asking Justice Ekwo to grant delivery of the contempt charge against the senior lawyers on the ground that they allegedly evaded personal service as required by law.

The aggrieved applicants asked the court for an order to serve the contempt charge on the lawyers through a courier company and by pasting same in their respective offices.

Justice Ekwo in a brief ruling on the exparte application ordered that motion for contempt charge be served on the lawyers within seven days and fixed May 26 for hearing of the motion.

One of the senior lawyers Sunday Ibrahim Ameh had made efforts to stop hearing of the exparte application on the ground that an appeal against the judgment itself had been lodged at the Court of Appeal and that the Federal High Court has no jurisdiction in respect of it any longer.

Ameh further told the court that the record of proceedings had been transmitted to the appellate court while the appeal itself had been entered in favour of the appellants and urged the court not to do anything in respect of the matter.

However Justice Ekwo proceeded with
the exparte application and granted the request of the applicants. 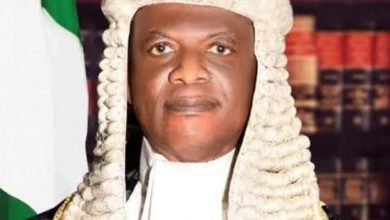 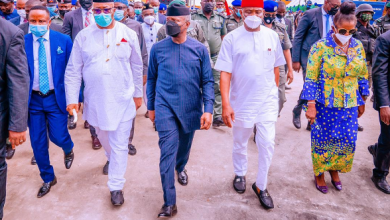 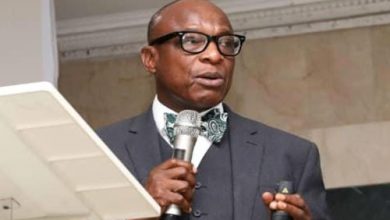