The defendants are Justine Abatore 52, Michael Chima 21, and Mustapha Ibrahim 38.

They are facing a three count charge bordering on conspiracy, stealing and failure to prevent felony, preferred against them by the Police.

The Prosecutor Inspector Phillip Osijale, told the court that the defendants and others at large committed the offence on February 6, 2020.

He said that the incident took place at 9, Adeyemi Lawson, Ikoyi Lagos, at about 3am.

He said that the total of the amount and items that was stolen is N8,460,000, property of one Kola Ayeye.

According to the prosecutor the offences committed is punishable under Sections 411, 287 (7) and 410, of the criminal law of Lagos state 2015.

However the trio pleaded not guilty to the charge against them.

Magistrate Mrs K. S. Abdulsalam, granted them bail in the sum of N500,000, each, with two sureties each in like sum.

She said that the sureties must be gainfully employed, reside in Lagos, show evidence of tax payment to the Lagos state government and have their addresses verified.

The case was adjourned till March 3, for mention. 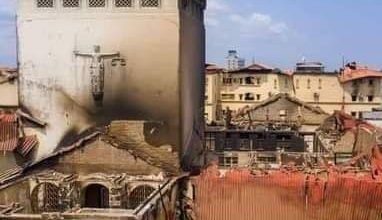 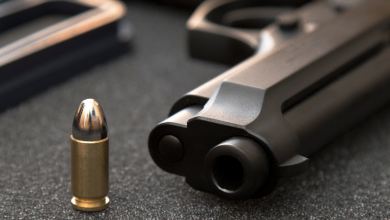 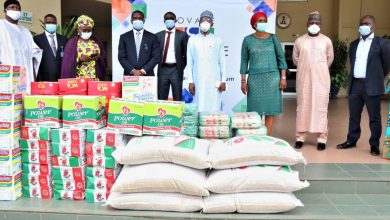