The defendants – Richard Edemdem, Samuel Okpapi, Nelson Ojovbo and Bamigbade Olushola – were arraigned before Justice Mohammed Liman. EFCC also accused them of taking possession of N36.8m “which you reasonably ought to have known that such funds form part of proceeds of an unlawful act to wit: stealing.”

The prosecution told Justice Mohammed Liman that the defendants conspired with a firm, ISD Technology Limited; and one Solo, said to be at large, to commit the offences sometime in 2017 in Lagos.

The prosecution said they acted contrary to Sections 27(1Hb) and 10 of the Cybercrimes (Prohibition, Prevention etc) Act, 2015 and were liable to be punished under the same section of the Act.

When the three counts were read to them, however, the defendants pleaded not guilty.

The prosecuting counsel for the EFCC, Anselem Ozioko, prayed the court to fix a date for their trial and to remand them in the prison custody.

The defence counsel, Olumide Esan, however prayed for a short adjournment to enable him to file and serve application for his clients’ bail on the prosecution. 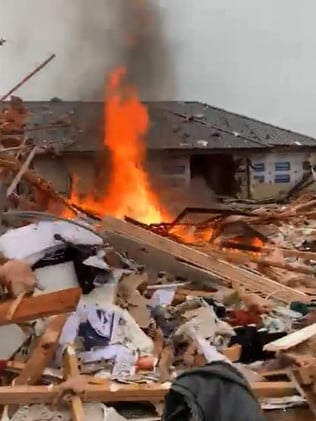 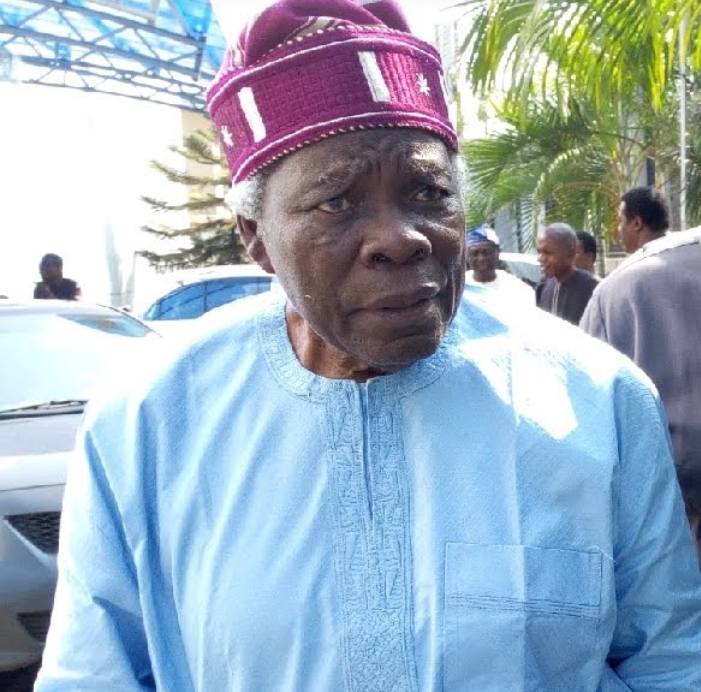 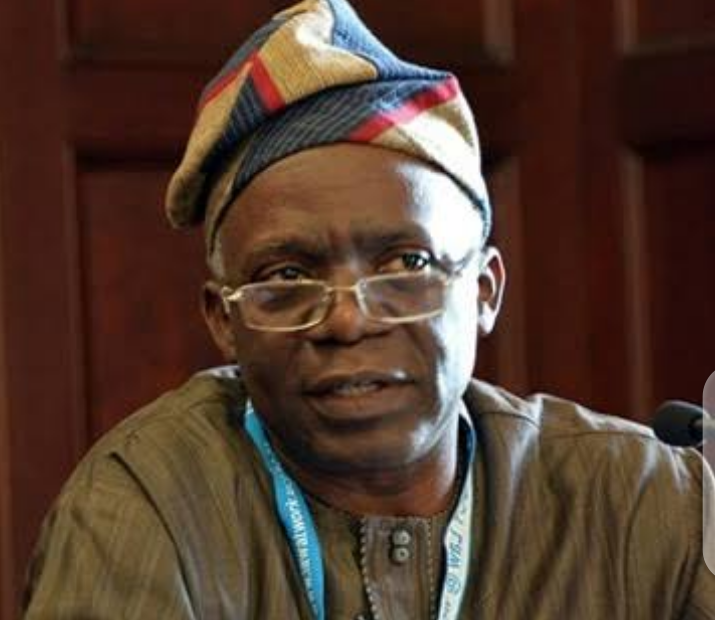 “Let the guilty be very afraid”,-Falana