The trial of four directors of oil and gas company, Petro Union Oil and Gas Ltd over an alleged €2.556 billon fraud commenced on Wednesday before a Federal High Court, Lagos.

The directors, Abayomi Kukoyi, Prince Kingsley Okpala, Prince Chidi Okpalaeze and Prince Emmanuel Okpalaeze alongside the company, were arraigned on February 13, 2020 on a seven-count charge bordering on Conspiracy, Obtaining by False Pretence, Attempt to Steal and Forgery to the tune of £2,556,000,000 (Two Billion, Five Hundred and Fifty-six Million Pounds). They however pleaded not guilty to all the charges.

One of the counts preferred against them reads: “That you, Petro Union Oil and Gas Company Limited, Prince Isaac Okpala (now deceased), Abayomi Kukoyi, Prince Kingsley Okpala, Prince Chidi Okpalaeze, Prince Emmanuel Okpalaeze and Princess Gladys Okpalaeze (now at large), on or about 29th December, 1994, within the jurisdiction of this honourable court, fraudulently procured a Barclays Bank cheque dated 29th December, 1994 in the sum of £2,556,000,000.00 (Two Billion, Five Hundred and Fifty- six million Pounds) made payable to Gladstone Kukoyi & Associates, purporting the said cheque to be meant for foreign investment in the construction of three refineries and petrochemical complex in Nigeria, when you knew the said cheque to be false and you thereby committed an offence contrary to Section 1 (2) (a) of the Miscellaneous Offences Act, Laws of the Federation of Nigeria, 1990 and punishable under the same section.”

At today’s sitting, the prosecution called its first witness, Adun Howard, who narrated to the court events that led to the charge.

Led in witness by the prosecution, Rotimi Jacobs, SAN, Adun, a former operative of the EFCC, now a banker with United Bank for Africa, PLC, told the court that sometime in November 2004, the Commission received a petition from the chambers of Joshua Mba and Co. alleging that a cheque of $2.5Billion was deposited on behalf of Petro Union Oil and Gas Limited with Union Bank, and that the bank failed to pay the recipient of the said money.

“We invited Isaac Okpala to adopt the petition and he also volunteered statements. We thereafter wrote a letter of invitation to Union Bank, and they sent two representatives.

“During investigation, we did not see any proof that will make us continue with the investigation, so we wrote to the complainant that there was no evidence. The complainant however wrote back to us asking us to write Union Bank requesting for the cheque deposited with them, which we did.

“I received the cheque Union Bank brought to the Commission, and I signed for it. I also registered it with the exhibit keeper.

Isaac Okpala later wrote to the EFCC, requesting that the cheque be released to him, I processed the bond to release, which he signed and was released to him”, Adun said.

The petition, correspondences to Union Bank and the complainant were admitted in evidence and marked as exhibits.

The matter was adjourned till March 4, 5, 6, 2020 while the defendants were remanded in prison custody pending the fulfilment of their bail conditions 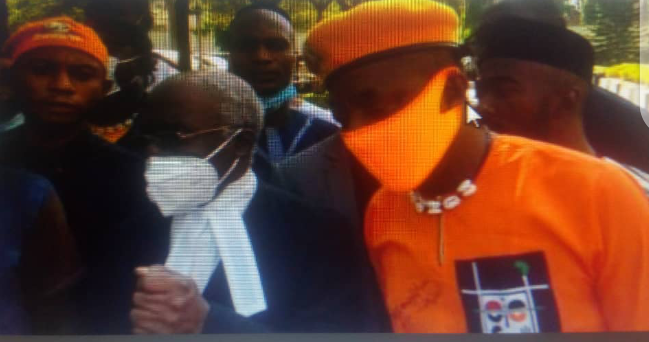 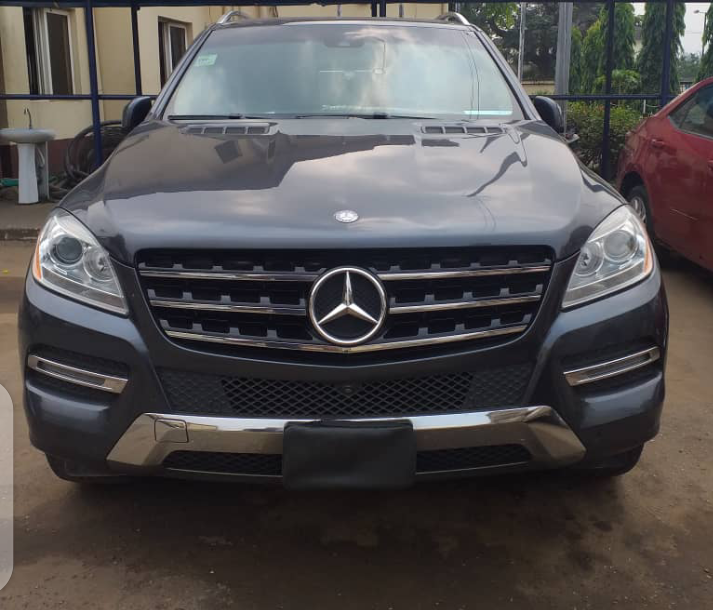 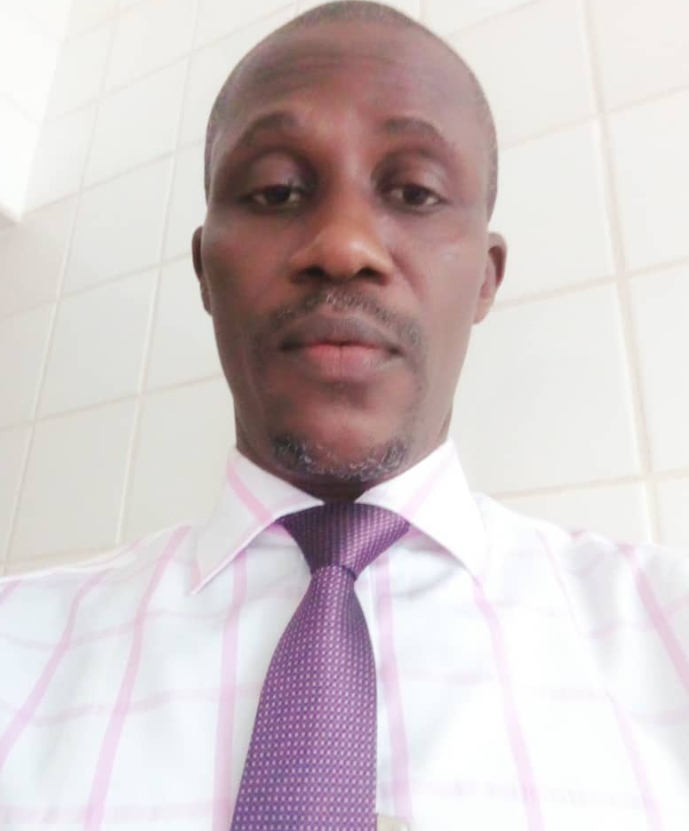