Wreaths were laid and the call of a single bugle rang out near Parliament Hill this morning as a subdued ceremony was held to mark the 70th anniversary of the start of the Korean War.

The ceremony, attended by a small group of Canadian and Korean officials and a handful of surviving veterans from the conflict, was the first of its kind in months after COVID-19 forced the cancellation of numerous military commemorations.

Those included plans to mark the 75th anniversaries of the liberation of the Netherlands in the Second World War and Victory in Europe Day, when Nazi Germany was officially defeated.

Many of those attending this morning’s ceremony wore masks and stood at a distance from each other even as they came together to mark the sacrifices of those Canadians who fought and died in Korea.

Around 26,000 Canadians fought in the three-year conflict, which started on June 25, 1950 when Communist North Korean forces supported by China and the Soviet Union invaded the U.S.-backed south.

Five-hundred sixteen Canadians during the war, which ended in a military standoff that continues to this day. 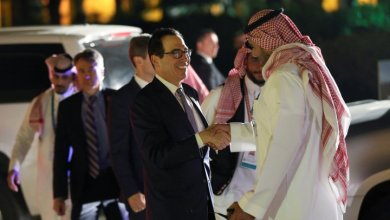 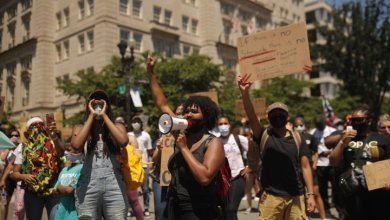 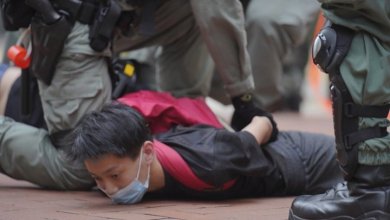 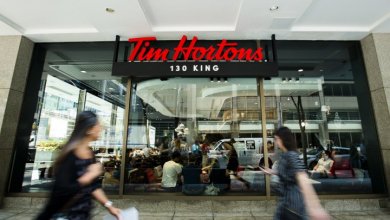