The Minister of Works and Housing, Mr Babatunde Fashola, said the ministry impacted on 514 highways and delivered 826.8 kilometers of road between Aug. and Dec., 2019.

He said he presented a 138-page periodic scorecard of the ministry to council.

According to him, one of the resolutions in the second coming of the administration is that ministries, departments and agencies will render periodic reports.

“So, it was the turn of Ministry of Works and Housing to report what we have doing since August and the Minister of State and myself led the ministry to present that report; it is a 138 page report and I am just going to pick through some of the highlights.

“One of the things was to explain the impact of our work on sectors of the economy.

“So, we reported impact on agriculture, movement of food, mining, demand for building materials, construction sector, petroleum products, and education in terms of schools and health in terms of healthcare programmes implemented by the ministry under the Special Projects Unit for zonal intervention projects, sustainable development projects and constituency projects.

He said that different other sections were in binder course, earth stage,  sub-base and reinforcement base.

The minister said that FERMA had a mandate to deliver in excess of 2,000 kilometers of aggregated maintenance of road work nationwide.

He said that FERMA had done 2075.24 kilometers of road maintenance as at Dec., 2019 and within the period,  in terms of employment, engaged 406 contractors and 150 people.

Fashola said that reports were also presented to FEC on the state of key projects like the 2nd Niger Bridge.

“Then, of course, we reported some of the big projects—the 2nd Niger Bridge, the Abuja –Kano road, the Obajana—Kabba road, the Bodo-Bonny highway, the Lagos-Ibadan expressway and 28 roads funded by the Sukuk project; and also projects like the Loko-Oweto bridge.

“Some of the highlights are that out of 643 kilometers of roads were delivered under the Sukuk-funded projects between August and December, 2019.

“And then we reported also on tax credit-funded projects one of them was the Obajana-Kabba road, the road was being built with cement; it is nearing completion; it is about 94 per cent complete; it is a 42 kilometre road.

“We also reported on the Apapa-Oshodi-Oworonshoki expressway, 34 kilomoters; also funded by the tax credit scheme; we reported the commitment of the contractors and the financiers to deliver that road by December of 2020.

In terms of public buildings, he said that it was recommended that government should make it mandatory for ministries, department and agencies to do compulsory facility maintenance and repairs.

He said that such maintenance would further create work for people at the bottom of the pyramid—artisans, plumbers, welders, electricians, carpenters, painters and also driving SMEs.

He said the ministry reported the establishment of the Federal Public Asset Maintenance Department in its office and recommended that other ministries do the same.

“We reported also the challenges we are facing with regards to axle load compliance by heavy goods trucks, who are now loading over  and beyond the approved 45,000 litres ; getting up to 60.

“We are asking for enforcement through various agencies because this is a matter of law and order.’’

More so, he said that council was briefed about the activities of the Federal Mortage Bank.

“Just to point out in summary between Aug. and Dec., 2019, the bank funded 15 housing projects comprising of 581 housing units.

“Between the same period, it also gave out 220 mortgage loans valued at N1.9 billion and between the  period they disbursed N8.5 billion to 10051 people as home renovation loans,’’ he said.

On his part, Minister of State for Works and Housing Abubakar Aliyu said that the Federal Housing Authority had a total of 1868 housing units under construction.

He said that a total of 461 housing units had so far been delivered in six states.

Aliyu listed some of the states as Benue, Bayelsa, Cross River, Anambra and FCT.(NAN) 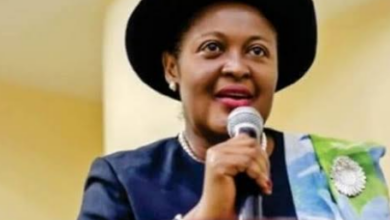 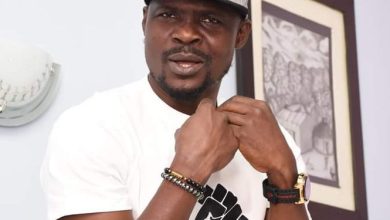 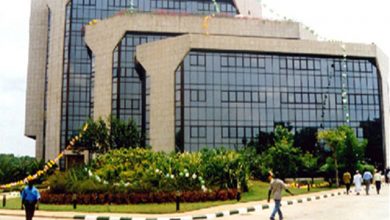