Africa’s coronavirus cases have surpassed 100,000, the Africa Centers for Disease Control and Prevention said Friday, as the youthful continent with many fragile health systems has not seen the high numbers devastating other parts of the world.

The pandemic “appears to be taking a different pathway in Africa,” the World Health Organization said. It is not yet clear why.

But one worrying development is the number of infected health workers — more than 3,400 — in a part of the world where staffing is largely threadbare. Some workers have threatened to strike over insufficient protective gear.

The African continent saw roughly the same number of new cases in the past week as the week before, Africa CDC director John Nkengasong said Thursday, adding that “we hope that trend continues” instead of a rapid exponential increase.

The pandemic had a head start in places like Europe and the United States, and many African governments responded quickly. While early lockdowns in most of the continent’s 54 countries slowed the growth of the pandemic, Nkengasong said “that doesn’t mean Africa has been spared.”

But health officials are not seeing a lot of community deaths or “massive flooding of our hospitals” because of COVID-19, he said.

“For now COVID-19 has made a soft landfall in Africa, and the continent has been spared the high numbers of deaths which have devastated other regions of the world,” WHO Africa chief Matshidiso Moeti said Friday. “But we must not be lulled into complacency.”

Cases could increase significantly now that many countries are easing lockdowns, the WHO said.

The situation across the continent remains quite varied, the WHO emergencies chief, Mike Ryan, told reporters Friday. In the past week, four African countries had an increase in virus cases of over 100 per cent.

He noted Africa’s young population, median age under 20, but said it “doesn’t in any way reduce the chance the disease will spread.” And no one knows what impact the virus will have on millions of undernourished people and overcrowded refugee camps. “So there’s still a lot to be learned.”

Like Loading...
You should also READ  COVID-19: Decision on N.S. schools travelling internationally may come in next 48 hours, minister says 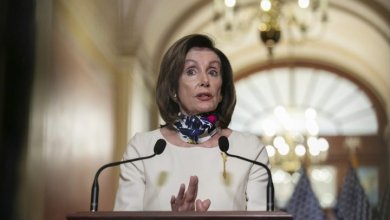 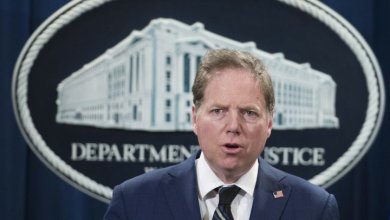 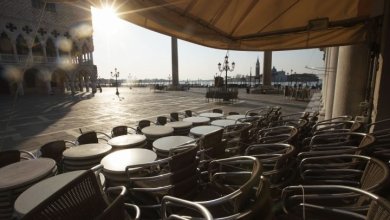 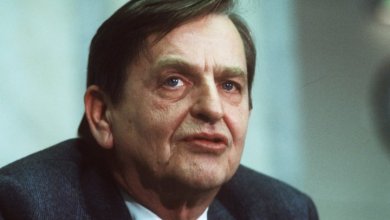