The hearing in a suit filed by All Farmers Association of Nigeria (AFAN) against Mr Kabiru Ibrahim and his dissolved National Working Committee (NWC) was stalled on Wednesday.

The development was due to the absence of the trial judge, Justice Taiwo Taiwo of the Federal High Court, Abuja.

AFAN had in May sued Ibrahim and the dissolved NWC over alleged refusal to hand over the association’s assets and property.

The suit with the originating summon number FHC/ABJ/CS/322/2020 was filed by AFAN counsel, Modibbo Bakari.

Bakari asked the court to stop Ibrahim-led NWC from parading themselves as executive members of the association.

While Ibrahim, the National President and his dissolved NWC are the 1st defendants, the Inspector General (I-G) of Police is the 2nd defendant in the case.

In the suit, the lawyer wanted the court to determine whether by virtue of the established law of AFAN, the 1st defendants whose tenure expired in June 2018 still vested with powers to manage and run the affairs of the association.

Among other prayers, Bakari sought: “a declaration of this honourable court that by the combined effect of Article 13.1 of the Constitution of the AFAN and Section 593 of the Companies and Allied Matters Act 1 Cap. C20 Laws of the Federation of Nigeria 2004, the 1st defendants who were inaugurated in June 2013 had served their single term of 5 years which tenure expired in June 2018,”

Although, the suit was number 12 of the list of 13 cases scheduled on the cause list, the trial judge, Justice Taiwo was absent at the resumed hearing.

According to the court registrar, the judge, who sat during the annual vacation of the Federal High Court, had proceeded on leave.

The matter has since been fixed for December 15 for hearing. 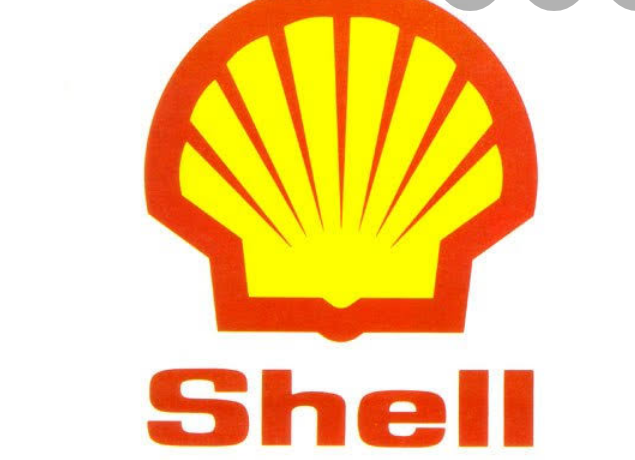 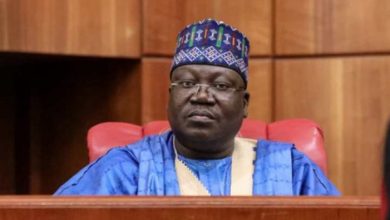 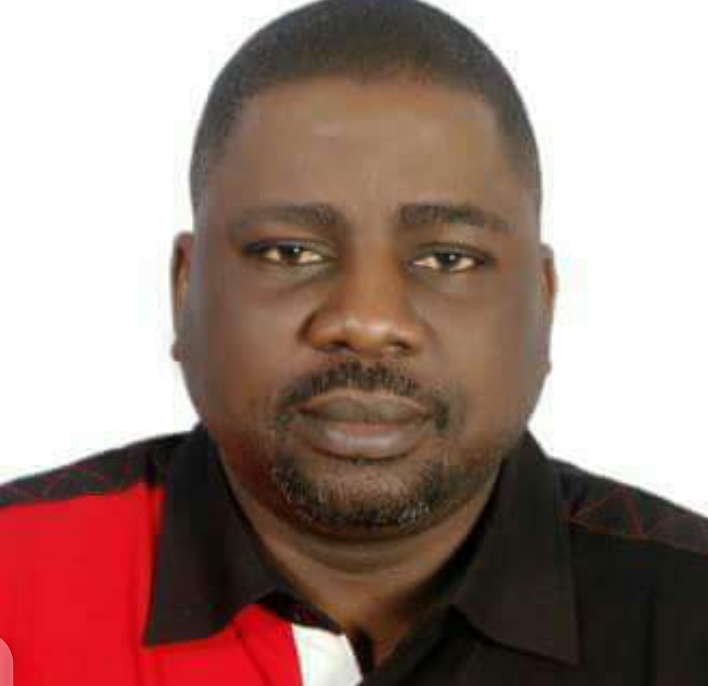 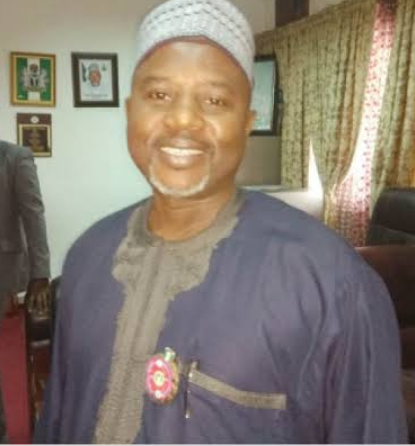