Mr. Agba Jalingo, a Nigerian journalist who is facing trial for alleged crimes of terrorism and cybercrime will on Wednesday return to the dock after 55 days of lull in his prosecution.

Agba last appeared in public and in Court on December 12, 2019 when the trial judge, Justice Simon Amobeda granted an order for the provision of an electronic verbatim recorder (EVR) and recused himself from the matter in order to have “peace of mind.”

Jalingo had earlier written the Chief Judge of the Federal High Court for reassignment of the case from Amobeda’s court following a leaked tape. And, in his ruling, Amobeda referred the matter to the Administrative Judge of the Calabar division, Justice Sule Shuaibu who it is understood remanded the case back to him to entertain a motion by the defense council seeking to vary the order for the provision of the EVR.

Jalingo risks a death sentence if convicted and there have been concerns about his right to fair hearing after Justice Amobeda had granted an order to mask the prosecution witnesses and for the to testify in secret with the public barred from witnessing proceedings.

He was arrested in his Lagos residence on August 22, 2019 despite repeated statements that he will honor a police invitation bordering on his article published in July where he demanded the whereabouts of the NGN500 million approved and released by the Cross River State government for the floating of the Cross River Microfinance bank.

He was then ferried to Calabar by road in what colleagues and family describe as a tortuous 25 hour journey where he arrived on the 24th. He will then spend 32 days detained at a Police black site facility where he collapsed twice due to ill health before he was arraigned on initial charges of treason, treasonable felony, terrorism and attempt to topple the Cross River State government on September 25, 2019.

Justice Amobeda then remanded him at the Calabar prisons where he has spent 132 days so far. He was also denied bail twice.

Cross River Governor, Benedict Ayade has been fingered as being behind his ordeal, an allegation the Governor and his aides denied. Mr. Ayade had also accused Jalingo of blackmail in a recent chat with journalists, an allegation he later retracted and apologized claiming he got his facts wrong.

Also, the #OneFreePress coalition listed Jalingo as one of the 10 most urgent cases of threat to press freedom in October 2019, an action which when reported by The Times, was described as “gutter journalism” by the Cross River State Government. 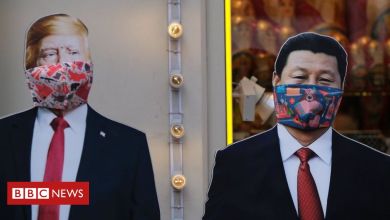 Documentary on Oshiomhole’s `dark side’ out Jan. 30 – Ex-speaker 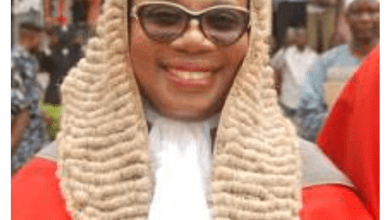 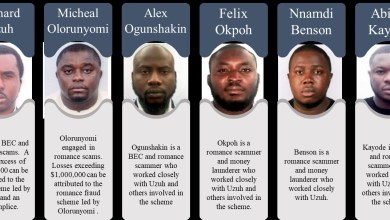